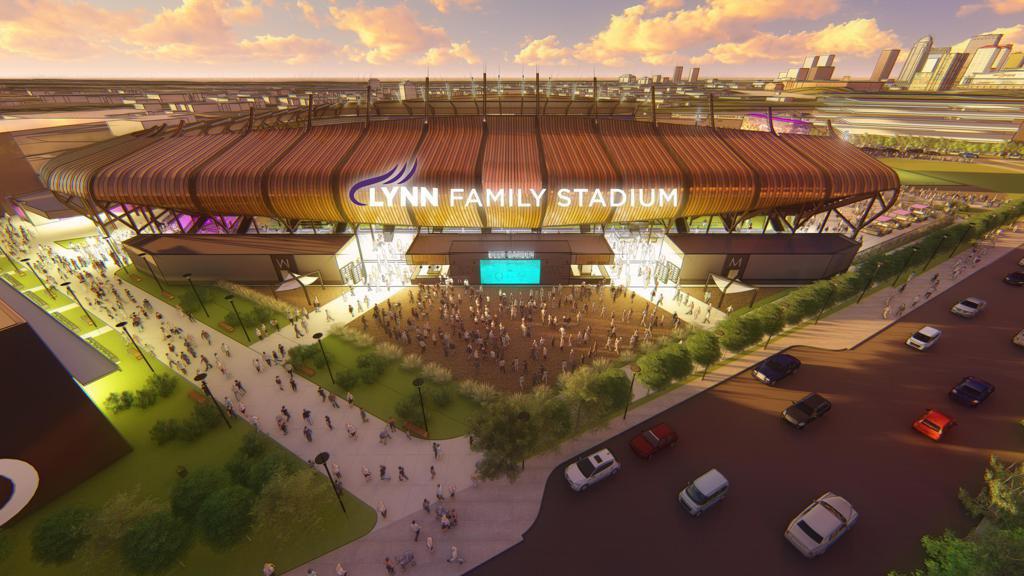 LOUISVILLE, Ky. – Louisville City Football Club announced on Tuesday it would retain its traditional crest for the 2020 USL Championship season as the club takes its next steps in producing a re-designed crest for future seasons.

Over the past few weeks, after significant supporter feedback, the club has brought in hundreds of supporters to share designs, work through possible logo and color combinations, and give input on the process.

As the club continues listening and collaborating with its supporters, LouCity will move into Lynn Family Stadium wearing its traditional crest for the 2020 season.

“We are very appreciative of the time and effort our fans put into sending us their suggestions for our new crest,” Louisville City President Brad Estes said. “We collected hundreds of responses and we are encouraged by our supporters’ passion for this project. Together, we found several designs that we genuinely liked, but we want to make sure we are devoting the proper time and resources that this process requires.”

The club’s design process will continue through the next several months as LouCity enlists the aid of a world-recognized branding expert to join the effort in engaging with supporter groups and local fans to build branding that will unite our community.

“The good news is we have a traditional crest that represents so much success, three Eastern Conference titles and a pair of USL Championship titles,” said Estes. “We will be proud to wear our traditional crest in our new home.”