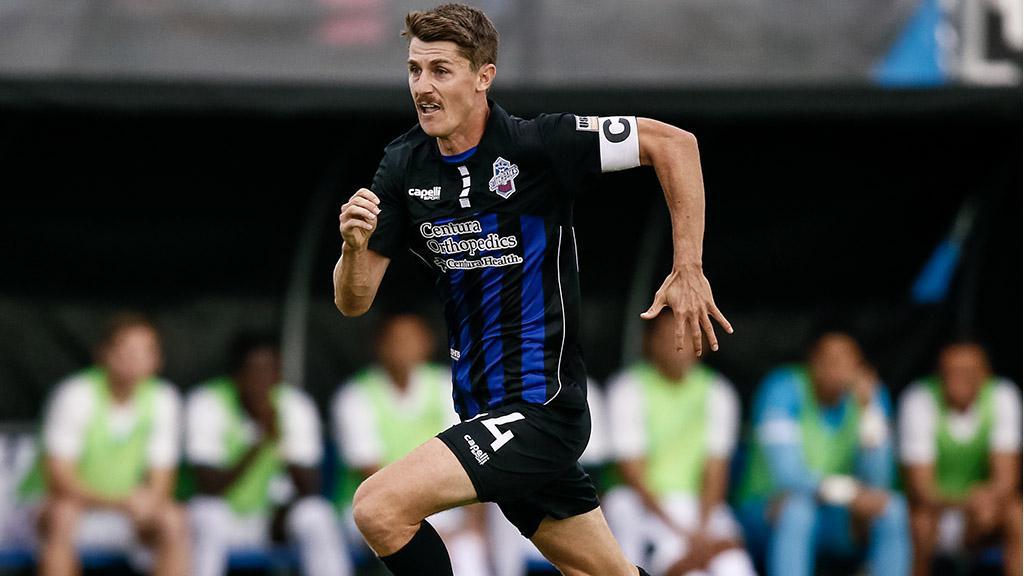 COLORADO SPRINGS, Colo. – Colorado Springs Switchbacks FC has announced the return of the club’s all-time leader in appearances Jordan Burt and the arrival of former Vancouver Whitecaps FC goalkeeper Sean Melvin as it continues to build toward the 2020 USL Championship season.

“It's such a blessing to be able to play for the Switchbacks for six years,” said Burt. “I know the fans by name, love the club, and call Colorado Springs home.”

Burt was a member of the Switchbacks inaugural squad in 2015 and he has been a linchpin for the club ever since. The club’s captain has made 143 regular-season appearances for the club and has recorded 22 goals, while totaling 12,294 minutes overall in his professional career. Primarily a right back, the versatile 29-year-old also spent time in midfield and as a forward last season, leading the club in goals in each of the past two seasons.

“There is nobody who embodies the Switchbacks more than Jordan Burt,” said Switchbacks Head Coach Alan Koch. “Jordan is an amazing person who wears his heart on his sleeve and is willing to do whatever it takes for the team to be successful. His impact on the club is nothing short of remarkable, and we are excited to bring him back for another season with the team. We will rely heavily on his leadership in this transitional phase and I look forward to him having continued success on the pitch for the Switchbacks.”

Melvin arrives having previously played for Koch in the Championship for Vancouver Whitecaps FC 2, where he made 21 appearances over the 2016-17 seasons. The 25-year-old Canadian has also appeared once for the Canadian Men’s National Team, making his debut in 2017 in a 4-2 victory against Bermuda.

“Sean is an excellent goalkeeper who has the required frame and physical attributes to be a successful professional goalkeeper,” said Koch. “He has had an excellent grounding in the position from his time with Vancouver, and now needs the opportunity to compete for playing time to allow his career to progress. He's a fantastic person and I look forward to working with him again.”