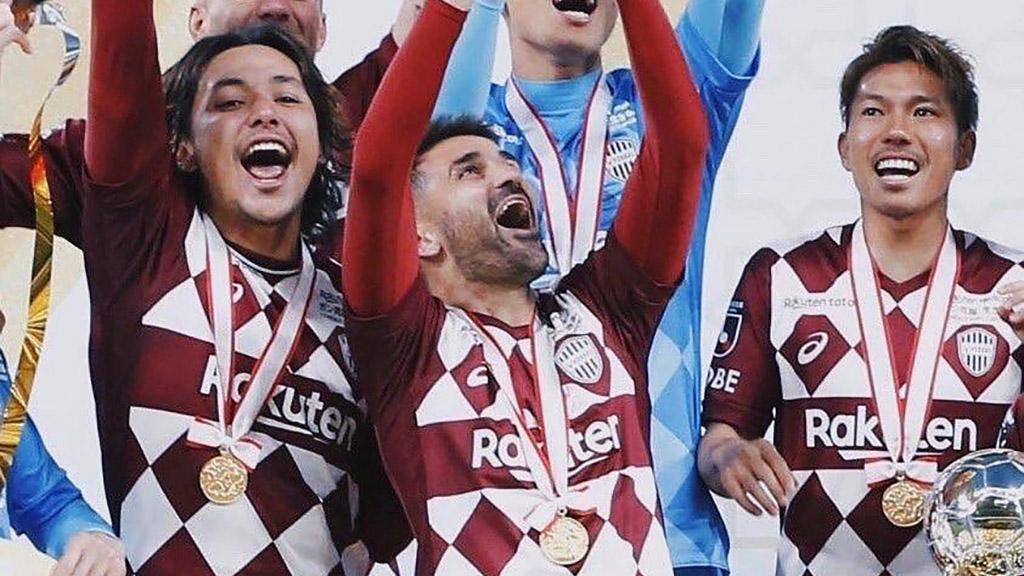 After winning the Emperor's Cup with Vissel Kobe on New Year's Day in his final game as a player, David Villa is now ready to join the ownership ranks with Queensboro FC in the USL Championship.

Now, it’s World Cup-winner David Villa, who became the most recent global star to become an owner in the USL Championship when Queensboro FC was unveiled as an expansion club for the 2021 season in November.

And for Villa, there’s a good reason for the involvement of himself and his fellow former stars in the league.

“The reality is that many people around soccer know that people with big names are investing in USL clubs,” Villa told Sports Illustrated’s Grant Wahl. “It’s a signal that something great is happening for the future.”

Villa won’t be emulating Drogba in suiting up for the new club – his final game as a player came on New Year’s Day as his Vissel Kobe side defeated the Kashima Antlers in the Final of the 2020 Emperor’s Cup in Japan. Nor will he be emulating Donovan, who is set to lead Loyal SC on the sidelines as the club’s Head Coach in its inaugural season this spring.

Instead, Villa’s role could be looked at more in the vein of Howard, now the General Manager of 901 FC after his playing retirement last fall. The Technical Director of Queensboro FC, Villa has already been at work to secure the services of the club’s first coach, which he expects will be announced soon.

“The decision is almost made,” Villa told Wahl. “It will be one of the first decisions that we need to announce as soon as possible.”

That announcement will in some ways start shaping the identity of QBFC, but the club led by principal owner Jonathan Krane has already laid groundwork in the way it wants to represent its home borough of Queens in New York City. It’s a place that has a prominent place in Villa’s journey as a player, having spent a lot of time in the borough while playing for New York City FC, including the establishment of the DV7 Academy.

QBFC will begin play at a new stadium being constructed at York College, with selected games to be played at Citi Field, home of Major League Baseball’s New York Mets. Villa told Wahl, however, that the club is aiming to have a permanent home in the future.

“We’ve spent time in Queens, and I felt this borough needs a professional soccer team,” Villa told Wahl. “We feel that many people who love soccer are waiting for something important in the borough, and when we started working with our academy we thought about it too with our kids when they were ready to move on to a professional soccer situation. We started to work on it and talked with the community and the people in the management of the borough, and every party was happy with our idea.”

His playing days behind him, Villa is ready for his next chapter in the game to begin.