Has scored 32 goals over the past four seasons in the Championship, All-League selection in 2017 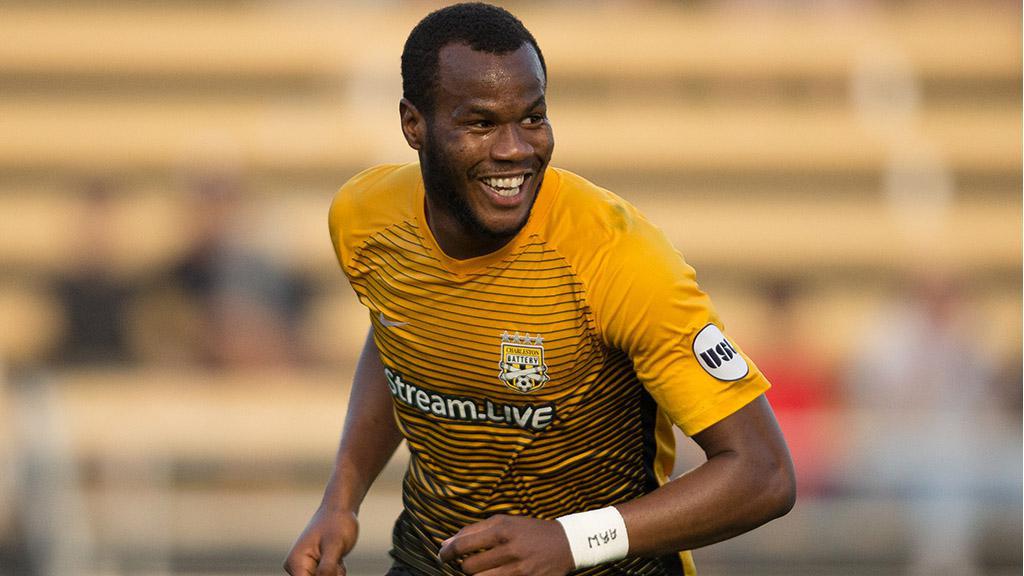 MIAMI – The Miami FC announced its first signing of the offseason on Wednesday with the addition of Jamaican international forward Romario Williams, pending league and federation approval.

This past season, Williams also made seven appearances for Columbus Crew SC after a midseason trade with Atlanta.

“I am elated to be joining The Miami FC,” said Williams. “I'm very thankful for the opportunity to be a part of this incredible organization and excited for the upcoming season."

Williams brings extensive international experience with him to Miami, having made 14 appearances for Jamaica after competing for his country at the U-17 and U-23 levels. In 2017, the 25-year-old scored twice as Jamaica reached the Final of the Concacaf Gold Cup, defeating Mexico in the Semifinals.

“We are delighted to welcome Romario to the Miami FC family,” said The Miami FC President and General Manager Paul Dalglish. “After meeting Romario and his family, we are convinced that his is not only an outstanding player, but an outstanding person who will be an asset on and off the field.

“He is a ruthless goal scorer and he shares our motivation to challenge from day one in the USL Championship.”

Williams was named after the legendary Brazilian forward who won the 1994 FIFA World Cup a month before he was born.

“This signing demonstrates our ambition to bring the best talent to the USL and give our fans great entertainment in the heart of Miami,” added Dalglish.