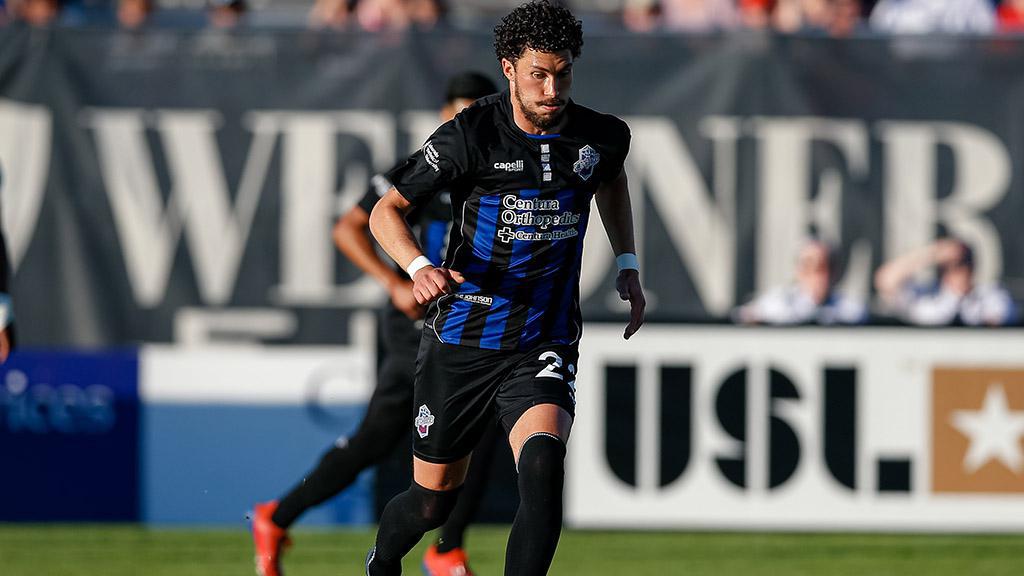 PHOENIX – Phoenix Rising FC announced on Tuesday it had signed midfielder Jordan Schweitzer for the 2020 Championship season. Per club policy, the terms of the contract will not be made public.

Schweitzer is the latest new face to join Rising FC for the new campaign, following the arrival of veteran defender Darnell King to bolster its back line.

“I’m excited to be a part of this championship-caliber club and to help build on the foundation that has already been established here in Arizona,” said Schweitzer. “To have the opportunity to work with this group of players and staff, day in and day out, is what every player hopes for and I can’t wait to get going.”

Schweitzer most recently played with fellow Championship side Colorado Springs Switchbacks FC. Over the past two seasons he appeared in 67 matches (5,954 minutes) and scored one goal with five assists. Last season, he finished third on the team in passing percentage (83.1%) while leading the club in passes (1,488). He also notched 23 key passes in 2019.

King, meanwhile, most recently played with Championship side Nashville SC. He appeared in 21 matches (1,675 minutes) and pitched in one assist during the 2019 season. King played a key role as NSC allowed only 26 goals over the course of the regular season, the fewest goals conceded in the league in 2019.

“I couldn’t be more ready to join Phoenix Rising for the 2020 season,” said King. “The structure and winning mentality of the team speaks highly on how this club works. I am hoping my talents can help build off of what this team has already established. I am grateful for the opportunity and cannot wait to get started to work with my new teammates and be a part of the community with an amazing fan atmosphere.”