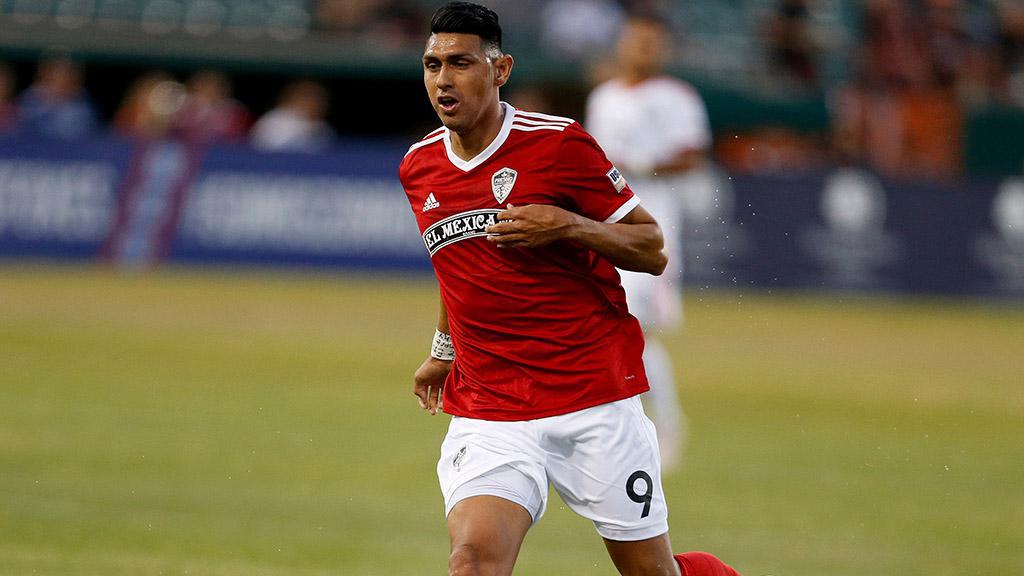 OKLAHOMA CITY – Forward Jaime Chavez was among a trio of new faces signed by OKC Energy FC last week as the club gears up for its first season under Head Coach John Pascarella. Joining the veteran striker in Energy FC’s ranks for the new season are midfielder Jose Hernandez, while the club also announced the return of goalkeeper CJ Cochran.

Chavez, a 32-year-old from Industry, Calif., made 30 appearances in the USL Championship for Fresno FC in 2019, scoring 13 goals and adding four assists. Chavez also previously played for the Tampa Bay Rowdies and Miami FC, tallying 19 goals and 11 assists in 62 appearances.

“Jaime Chavez is your typical back-to-goal center forward,” said Pascarella. “He’s a guy you can play into, lays it off to his midfielders and turns and spins and gets back into the box. He can score goals in this league, and I really like his ability in holdup play.”

Hernandez, a 23-year-old from Mexico City, made 31 appearances for the LA Galaxy II in 2019, scoring three goals and adding five assists. A product of Real Salt Lake’s youth academy, Hernandez spent two seasons at UCLA, where he scored 16 times in 41 appearances.

Hernandez signed a homegrown contract with Real Salt Lake of Major League Soccer in 2016 and scored one goal in seven appearances for RSL before being loaned to Real Monarchs SLC of the USL Championship. With Monarchs SLC, he tallied three goals and two assists in 30 appearances from 2017 to 2018.

Cochran, a 28-year-old from Alpharetta, Ga., rejoins Energy FC from Fresno FC, where he made 40 appearances from 2018-2019. Cochran made 16 appearances for Energy FC from 2016-2017, including the memorable run to the 2017 Western Conference Final that featured penalty shootouts against San Antonio FC and the Swope Park Rangers.

“CJ is a good goalkeeper with a lot of games under his belt,” said Pascarella. “Along with his experience, he knows the organization, so it’s going to be a comfortable move. I’ve worked with him a little in the past and really enjoyed having him around. I think he’s somebody who is going to be very good for our club and can help us build for the future.”