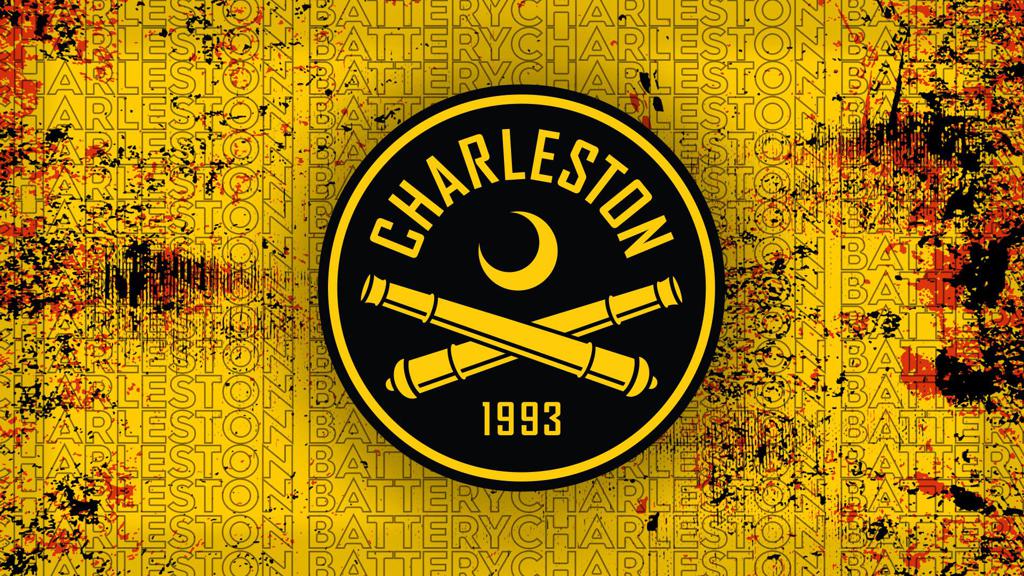 CHARLESTON, S.C. – Friday night marks a new era of soccer in Charleston with the unveiling of the Battery's new logo and brand. The new crest, presented at Saltwater Cowboys in front of more than 200 fans, ushers in an exciting time for one of the oldest soccer clubs in the United States.

Club owners, Rob Salvatore and Brandon Lieb, as well as USL President and former Battery player Jake Edwards addressed the crowd in a two-hour event at one of Mount Pleasant's most popular social gatherings. A brief Q&A session preceded the clubs unveiling, outlining the clubs' short- and long-term goals.

“Our objective with the brand refresh was to create something truly unique to Charleston,” said Lieb. “We incorporated key elements of the club's proud history and listened to our supporters throughout the process and believe their input helped to create a crest that honors the club's past while setting a new direction for its future.”

The black and yellow coloring that has become synonymous with the Battery has been altered slightly but remains as the club's primary colors. Matthew Wolff, who has designed a number of logos for soccer clubs around the world, was instrumental in working with Battery ownership to create a modern representation of Charleston's crest.

“We were cognizant that some supporters may have a strong emotional connection to the original crest,” said Wolff. “It's why we kept many of the design elements intact.”