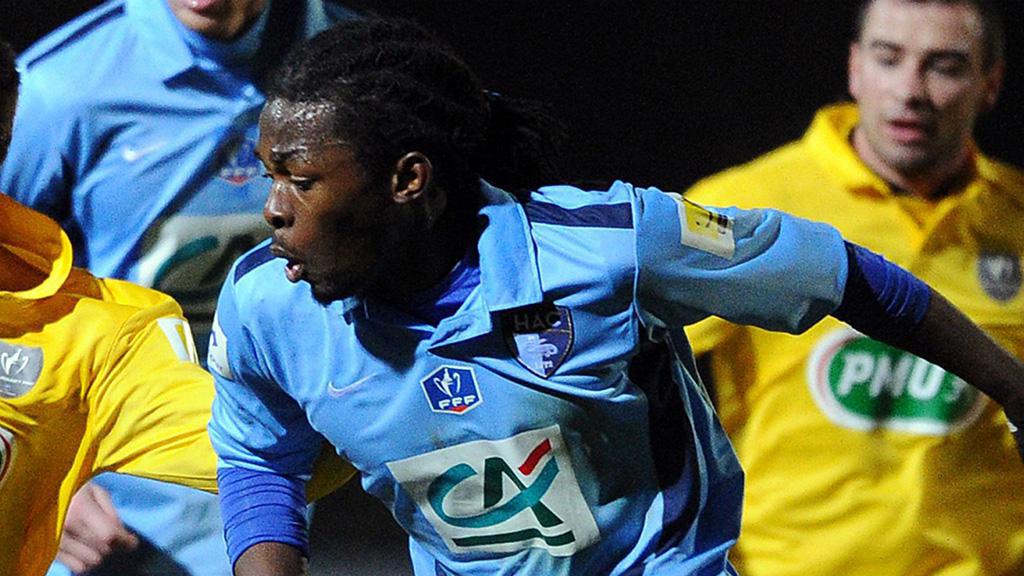 New El Paso Locomotive FC signing Distel Zola has made more than 200 appearances combined in his club and international career.

Zola join the Locos from Tours FC in France where he spent the 2018-2019 season. Zola began his professional club career with AS Monaco in Ligue 1 and has spent the majority of his career in the French football system.

“To be able to add a player of Distel’s quality and experience to our group is something I am extremely excited about,” said Locomotive FC Head Coach Mark Lowry. “His mentality as a top pro in the French leagues and his international experience with France and Congo make him an experienced high level professional. He will add leadership in the locker room and allow us to continue to raise our standards within the group.”

Zola competed for France internationally as a youth player, including for the U-19 National Team. He subsequently switched his International allegiance to the Democratic Republic of Congo, where he has appeared for the national team 21 times during his career. The 30-year-old has made almost 200 professional appearances in his career at the club level.

“His physical presence, power and running ability combined with his quality on the ball will give us another dimension to our game,” added Lowry. “I am looking forward to Distel integrating with the group and getting on the field in 2020.”