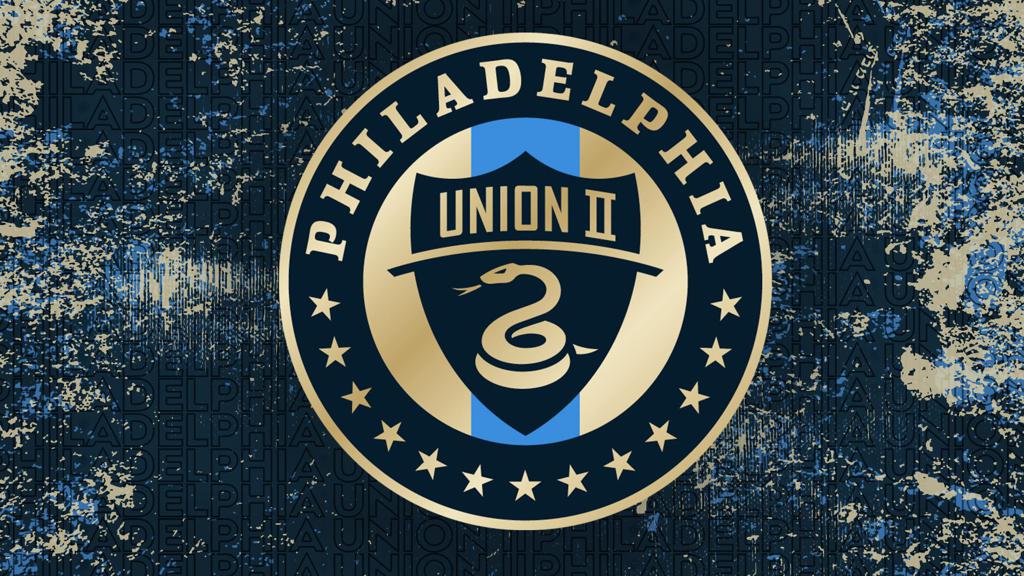 Union II will continue to offer a key step for young players within the Union organization, offering highly competitive, professional games at Talen Energy Stadium and the chance to train alongside the organization's MLS squad at the Power Training Complex.

“We continue to invest and believe in our academy players and young, talented players we discover through our scouting network, and positioning our USL club as a proving ground for the high-potential talents within our club that allows them to learn from interacting with our first team and challenging themselves against excellent USL competition,” said Union Sporting Director Ernst Tanner. “This change further strengthens the bridge from youth to the pros within the Union family and gives academy players and young prospects the chance early on to wear the Union colors and prove they are ready to play for the badge at a first team level.”

“For the past several years, we have diligently explored numerous stadium options in the Lehigh Valley. Unfortunately, there still is not a viable stadium solution that will meet the current stadium requirements for the USL Championship. At the same time, we recognize the player development benefits from having our USL team located at the same campus and playing in the same stadium as our first team. As we will be based in Chester, changing the name to Union II appropriately reflects our player development pathway,” said Tim McDermott, Philadelphia Union’s Chief Business Officer. “The Lehigh Valley is a special place. We are incredibly thankful for our friends and fans and the relationships we have forged. We will continue to make every effort possible to bring the Union brand to the region.”

During the 2019 season, Union II's roster included six current academy players and saw 19 combined current and former Union Academy players take the field with the club’s 34-player squad. The academy products accounted for 12 goals and 17 assists in 2019. Among them were academy graduate Zach Zandi, who recorded three goals and six assists, Patrick Bohui, who became the youngest player ever to appear for the side, and Selmir Miscic, who earned the distinction of becoming club’s youngest-ever professional goalscorer.

The Union have previously seen seven of those who initially signed USL Championship contracts ultimately sign MLS deals, three of whom came from the club’s academy.