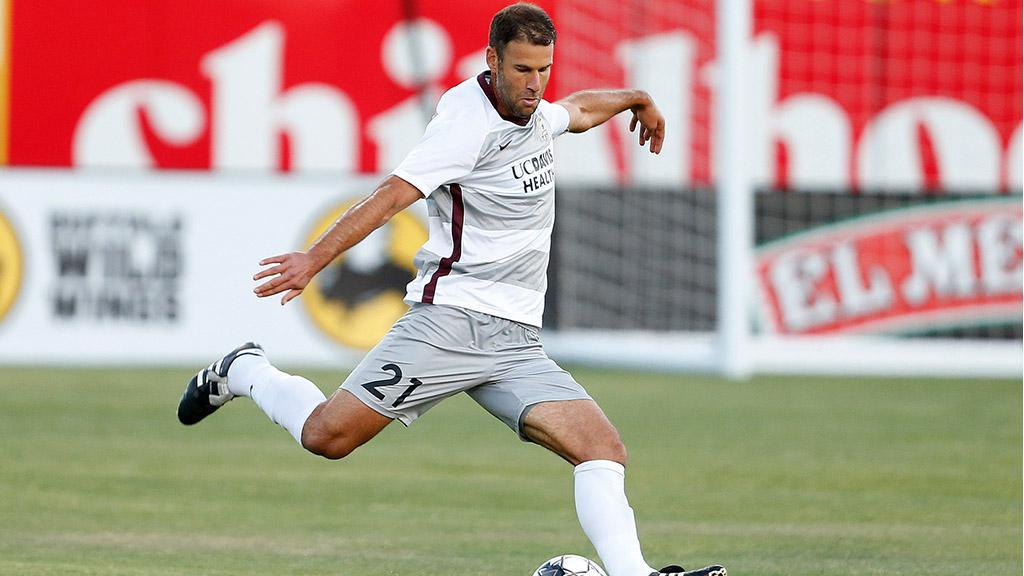 SACRAMENTO, Calif.  — Sacramento Republic FC announced on Tuesday it had re-signed defender Dekel Keinan for his second season with the club. Terms of the new deal were not disclosed.

“Dekel adds so much experience to our team both on and off the field,” said Republic FC General Manager Todd Dunivant. “He is a player of the highest character who has played at the highest levels of our sport. We are delighted to bring him back to lead our group for next season.”

Keinan made 24 appearances for the boys in Old Glory Red in 2019, 23 of which were starts, logging more than 1,900 minutes of action. The 35-year-old provided two assists in league play, one of which was during the thick of Republic FC’s heated playoff push on the road against FC Tulsa.

Prior to signing with Sacramento, Keinan spent one season with FC Cincinnati where he captained the club to the 2018 USL Championship Regular Season Title, a continuation of a stellar career that has also seen him play in the Premier League and for eight years in the Israeli Premier League with Maccabi Haifa, where he won two league titles and competed in the UEFA Champions League and the UEFA Cup.

Keinan joined the English Premier League’s newly promoted Blackpool FC in 2010, where he spent one season with the seaside English club. After a season in Lancashire, the defender joined EFL Championship side Cardiff City in Wales before loan spells with Crystal Palace and Bristol City.

Prior to the 2012-2013 season, Keinan returned to Macabbi Haifa where he spent the next six seasons and lifted the Israel State Cup in 2015. During his second stint in his home county, the defender competed in the Europa League.