2019 USL Championship Fans’ Choice Goal of the Year – Round 2

The opening round produced some big winners, now we’re down to the final eight 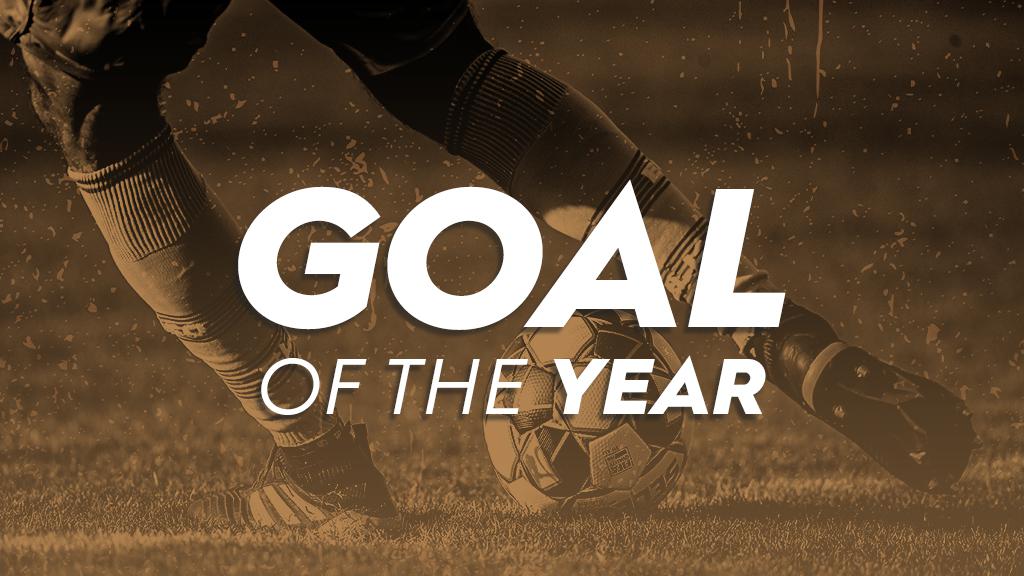 We’re down to the final eight candidates for the 2019 USL Fans’ Choice Goal of the Year after an opening round of matchups that saw top finishes earn big shares of their respective matchups, and others narrowly advance on.

The big winners in the First Round included Louisville City FC’s Niall McCabe, who took 78 percent of the ballot in his victory, Tulsa Roughnecks FC’s Rodrigo Da Costa, who notched 74 percent in his matchup, and Austin Bold FC’s Faris Abdi, who took 76 percent to advance comfortably.

In the matchup between standout New Mexico United strikes, meanwhile, Kevaughn Frater ousted Santi Moar with 63 percent of the vote.

The matchups for the second round are now set, with the polls open until Monday, December 9 at 12 p.m. ET to determine which goals will advance to the Semifinal round.