2019 USL Championship Fans’ Choice Save of the Year

Sixteen standout stops make up the bracket, your votes will decide which one walks away a champion 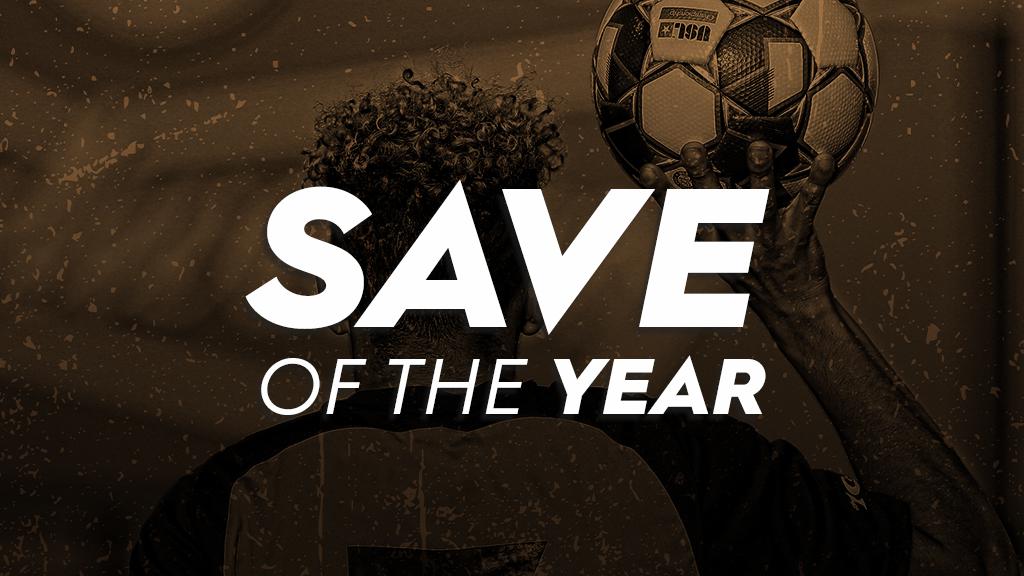 Goalkeepers across the USL Championship made more than 3,800 saves during the 2019 regular season and USL Championship Playoffs, including some incredible saves that dazzled fans in the stands and watching at home throughout the campaign. Over the course of this season, you’ve cast your ballots to determine which of those brilliant moments advances to this point, and now with 16 of the best stops from the season in place it’s time to crown a champion.

Voting in Round 1 opens today and runs through December 6, with the save with the higher percentage of votes advancing on to the Quarterfinals. Make sure to check back regularly over the next two weeks to show your support for your favorite saves of this campaign.