Memphis Has Identified Its Core, but Work Remains to Contend

Postseason aim in 2020 will be built around in-season arrivals including Allen, Doyle 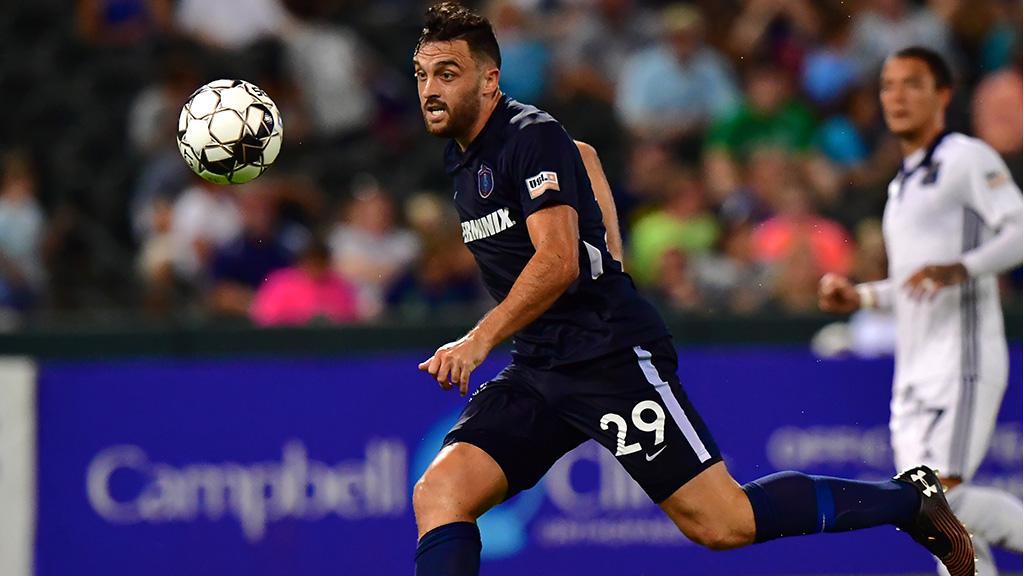 Brandon Allen led Memphis 901 FC with 10 goals after his mid-season arrival and is going to be counted on for more as the club takes aim at a playoff place next season. | Photo courtesy Eric Glemser / Memphis 901 FC

In an ideal scenario for an expansion club, the players you’ve put together to form your inaugural squad mesh quickly, start strong, and giving put the club in the playoff picture by the end of the season.

Of the seven new additions to the USL Championship in 2019, all of them had their ups and downs, with Austin Bold FC, Birmingham Legion FC, El Paso Locomotive FC and New Mexico United, all reaching the 2019 USL Championship Playoffs.  Locomotive FC took it a step further, advancing as far as the Western Conference Final before being eliminated by eventual title-winner Real Monarchs SLC.

Of the remaining three expansion clubs – Loudon United FC, Hartford Athletic and Memphis 901 FC – the question was whether they could re-tool on the fly and play catch-up to the teams in front of them, or simply work to build a better foundation for Year Two.

The most interesting case of the three may be Memphis 901 FC. It's a club which has captured hearts and minds across the city, but for whom the playoffs fell just out of reach as the squad stumbled over its final four games of the season. But with its brand now fully established across the Memphis sporting landscape, U.S. Soccer legend Tim Howard at the reigns, and a core group of midseason arrivals, the building blocks around which a playoff contender can be constructed appear to be in place.

Of those midseason arrivals, the two that stand out most are leading scorer Brandon Allen, whose 10 goals led the club after his arrival from the Tampa Bay Rowdies, and defender Liam Doyle, who should make a solid partner for captain Marc Burch after helping clubs like Sporting Kansas City II and Nashville SC to success in previous stops. Re-signing midfielder Dan Metzger was also a positive move, and the side will be hoping it can tap into the potential of 21-year-old Pierre da Silva, not so long ago considered one of the top prospects in the Championship at Orlando City B.

It’s a core that at last week’s Fan Forum held at the Brass Door in downtown Memphis had Howard and Head Coach Tim Mulqueen optimistic that a postseason berth should be a minimum expectation for 2020.

“I don’t think that there’s a second where the three of us … where we don’t think about what could we do to make the team better,” said Mulqueen via the Daily Memphian’s Frank Ramirez, “so that next year when we come out of AutoZone Park, you guys can really cheer because we’re going to be kicking somebody’s ass.”

How the club goes about building around its core is going to be the deciding factor in whether those playoff ambitions are going to be realistic. For potential free agents, while the results on the field might not have been inspiring, the atmosphere around the club and the local support led by the Bluff City Mafia should be attractive. So should the club’s aggressiveness in seeking out upgrades throughout the season, like assists leader Cam Lindley on loan from Orlando City SC, and starting goalkeeper Jeff Caldwell, now of the New England Revolution.

Add in the number of quality free agents that are about to hit the market from Major League Soccer and there could be some strong options available for Howard and Mulqueen to pursue as they look to build a postseason contender.

In a city known for its pride in hard work, 901 FC has plenty to do over the next two months.