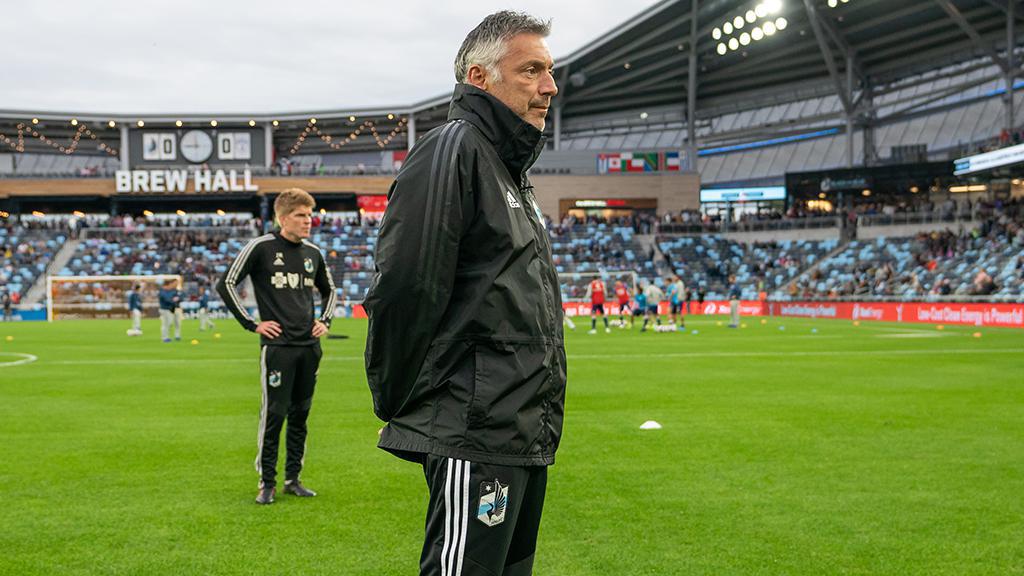 OKLAHOMA CITY – OKC Energy FC announced on Friday the appointment of John Pascarella as the club’s new Head Coach ahead of the 2020 USL Championship season. Pascarella is the third coach in the club’s seven-year history.

“We couldn’t be more excited for John to join our club,” said Energy FC owner Bob Funk, Jr. “John not only has an impressive resume, but everyone he’s worked with speaks very highly about him. It became clear early in our discussions that John has a vision for Energy FC both on and off the pitch, and we look forward to building a winning culture with him.”

Pascarella arrives at Energy FC from Minnesota United FC of Major League Soccer, where he was an assistant coach for the past two seasons. Prior to his time in Minnesota, Pascarella managed the Des Moines Menace of USL League Two during the 2017 season and was an assistant and goalkeeper coach at Sporting Kansas City from 2009 to 2016, winning the MLS Cup in 2013 and the US Open Cup in 2012 and 2015.

Pascarella played professional soccer for nine seasons in the United States and Peru before beginning his coaching career at the University of Maryland in 1998. He also spent time with the Northern Virginia Royals of USL League Two and Virginia’s U.S. Olympic Development Program.

Pascarella earned a Bachelor’s of Science in exercise science from Penn State University and holds a UEFA ‘A’ License and a United States Soccer Federation (USSF) ‘A’ License.