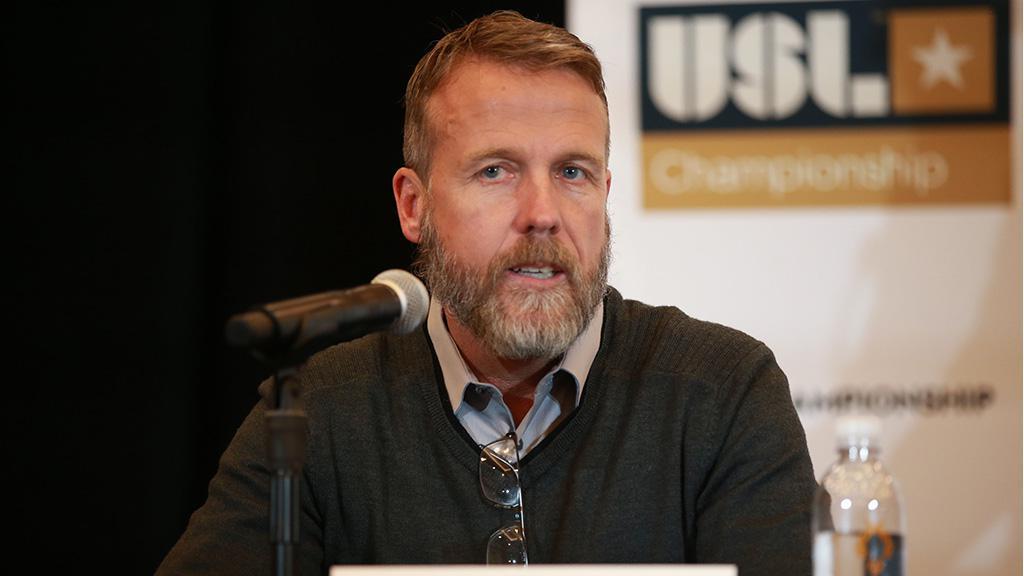 “I think that would be a great showcase for our league and a good way to reward both conferences for the long season that you have to go through before you get to this, the ultimate game.”

Hackworth’s suggestion came moments after talking about the difficulty of preparing his LouCity side for Sunday night’s contest against Western Conference Title-Winner Real Monarchs SLC, especially given the lack of familiarity between teams in opposing conferences.

The Championship’s 2019 regular season schedule saw each team play the 17 other teams in its conference twice (once home and once away), while postseason matches to this point have represented a third meeting between two clubs. The only chance for inter-conference play was in the Lamar Hunt U.S. Open Cup, which saw the Tampa Bay Rowdies travel to OKC Energy FC, but those occurrences were limited due to the regional format of the tournament’s draw.

The lack of familiarity between the two teams has made this week very busy for Hackworth and his opposite number, Monarchs Interim Head Coach Jamison Olave, who have both been watching a lot of film to try to get up to speed ahead of Sunday night’s kickoff (7:30 p.m. ET | ESPN2 | ESPN Deportes).

“We didn’t know them very much,” said Olave. “But in the last week I have been just watching games, watching them, how they play.” 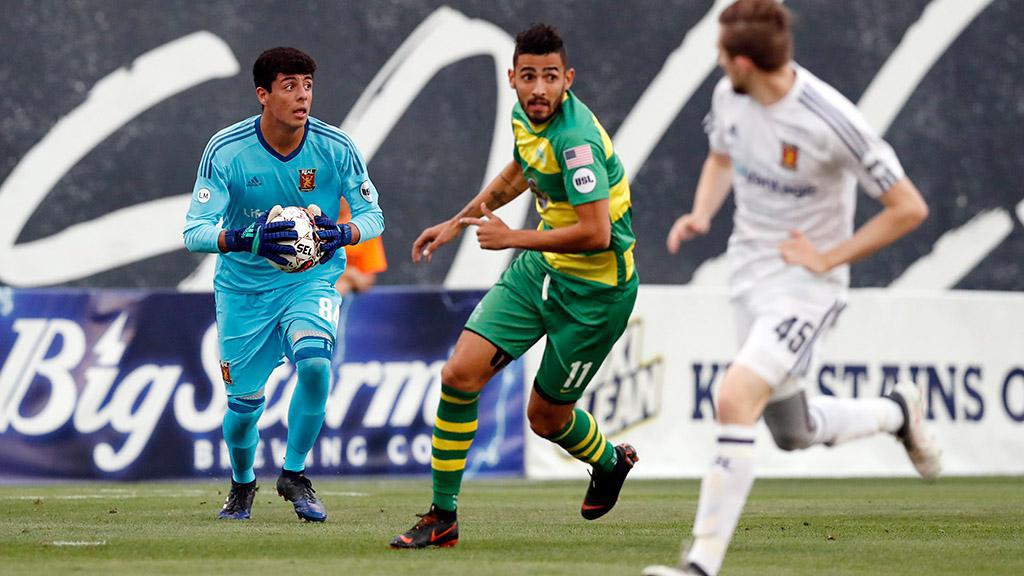 Inter-conference play has been more limited as the USL Championshp has expanded, with Real Monarchs SLC's visit to the Tampa Bay Rowdies in 2018 a recent outlier in the regular season schedule. | Photo courtesy Matt May / Tampa Bay Rowdies

“I think it’s going to be really interesting because I think both teams are going to have to feel each other out a little bit and see what the tactics are like,” said Hackworth. “I think it’s very interesting playing in such a league where you literally don’t see the other half of the league the entire time.

“To prepare [for the Final] is such a challenge. You can only watch so much video. You can go back and look up lineups and different tactics, so it is a challenge.”

The Eastern Conference has historically held the upper hand since the Championship moved to a two-conference system in 2015, winning each of the last four finals. That could be due in part to the opportunity to host the game – no visiting side has lifted the trophy in the eight previous editions of the game – but the Monarchs are looking to rewrite history after a sterling season of their own.

“Obviously, over the last however many years the league’s been going on, the East have usually prevailed in the final, and we’re hoping to change that this weekend,” said Monarchs captain Jack Blake, who had experience playing in the Eastern Conference previously with the Tampa Bay Rowdies. “All I can speak of is the players I’ve played with and against, and I think from both sides of the league there are some fantastic players, and every club should be proud of what they’ve put out.”