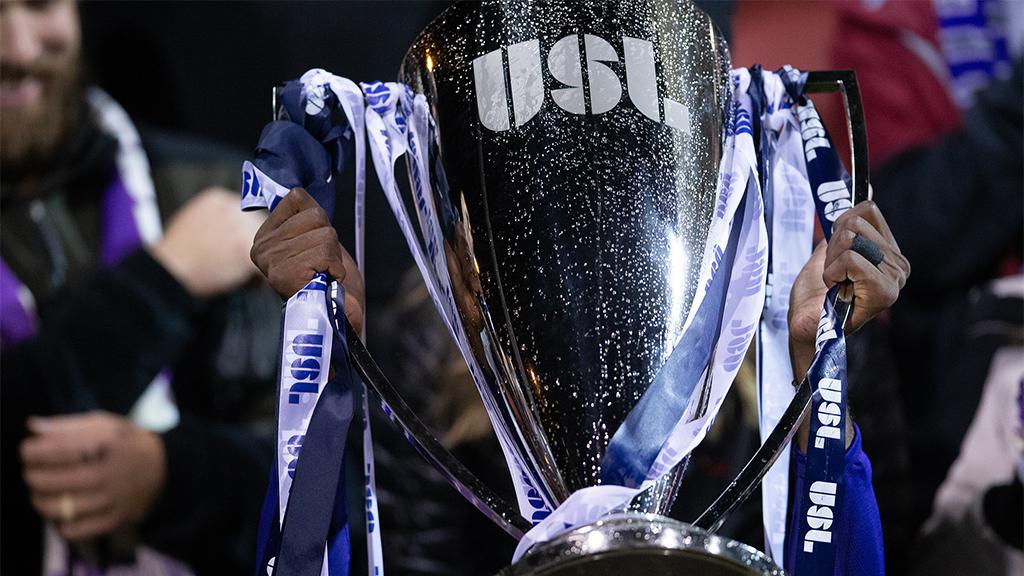 After prevailing on home turf in each of the last two postseasons, @LouCityFC faced a more arduous road to reach its third consecutive Championship Final, needing a stoppage-time equalizer from Antoine Hoppenot last Saturday night against Indy Eleven to send the game to extra time before earning a 3-1 victory at Mike A. Carroll Stadium in the Eastern Conference Final. Louisville has never lost a home postseason contest in its history, taking victory against the Swope Park Rangers in 2017 and Phoenix Rising FC in 2018 in its two previous Championship Finals. Eight current players in Louisville’s squad played in the 2017 title victory, while 11 current players saw action in last season’s final, a testament to the continuity the club has maintained over its first five seasons in the Championship.

The latest challenger to that record, @RealMonarchs, arrives having already posted one major upset on the road this postseason, eliminating 2019 Regular Season Title-Winner Phoenix Rising FC in the Western Conference Semifinals before returning home to edge past El Paso Locomotive FC in a 2-1 victory after extra time last Saturday in the Western Conference Final. Winners of the 2017 Regular Season title, the Monarchs have won the second-most games across the regular season and playoffs of any side in the Championship over the past three seasons (55), one more than their host on Sunday, but they will have to overcome both the absence of leading scorer Douglas Martinez through suspension and the Championship Final’s history that has seen the host take victory on all eight previous occasions.

737 – Louisville City FC has recorded 737 crosses and corners in the 2019 season, the most of any team in the Eastern Conference, with an accuracy rate of 25.5 percent.

10 – Real Monarchs SLC has scored a postseason-high 10 goals in three games on its way to the Championship Final, with eight different players recording at least one goal or one assist.