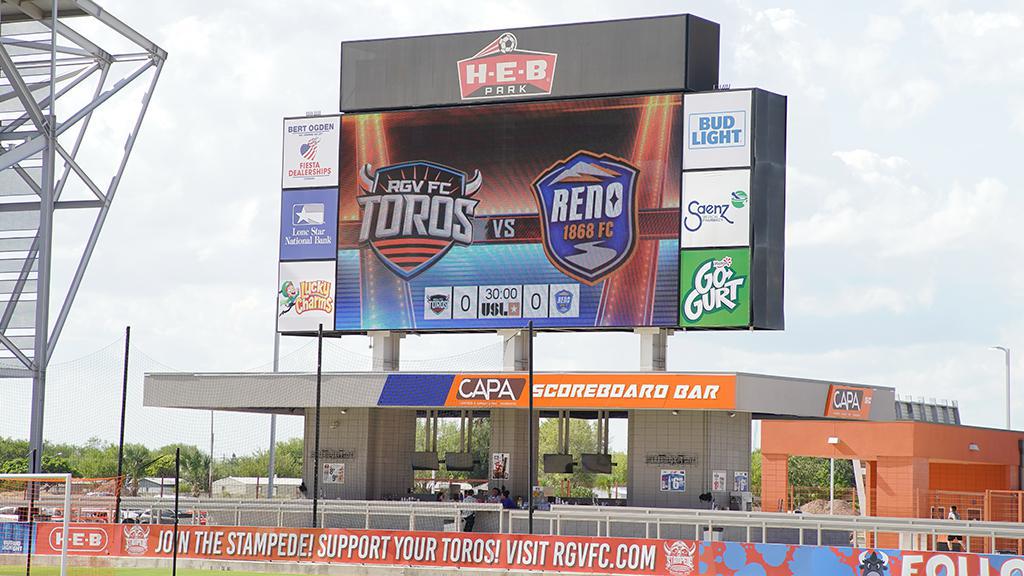 MIAMI – Concacaf announced on Thursday that H-E-B Park, home of the USL Championship’s Rio Grande Valley FC, would be one of the host venues for the 2020 Concacaf Women’s Olympic Tournament scheduled to be held between January 29 and February 9 next year.

Mexico, Canada, Jamaica, and St. Kitts and Nevis will make up the four-team Group B headed to Edinburg, Texas for three matchdays at the 9,700-seat soccer-specific venue. Two teams will advance to the semifinals, which will be held at Dignity Health Sports Park in Los Angeles.

The group figures to be a competitive one, with Jamaica having upset Mexico during FIFA World Cup Qualifying last year to earn a place at this past summer’s FIFA 2019 Women’s World Cup in France. Mexico’s squad is likely to feature standouts currently playing in the Liga MX Femenil and overseas, including Pachuca’s Monica Ocampo and Atletico Madrid’s Kenti Robles.

Canada, meanwhile, is currently the No. 7-ranked team in the world, boasting the likes of forward Christine Sinclair, goalkeeper Stephanie Labbe with up-and-comers like current University of Texas midfielder Julia Grosso named in the current squad competing in the 2019 Yongchuan International Tournament in China.

Group A in the tournament will contain the United States, Costa Rica, Panama, and Haiti, with games scheduled to be played at BBVA Stadium in Houston, Texas.

Kickoff times for all contests will be announced at a future date.