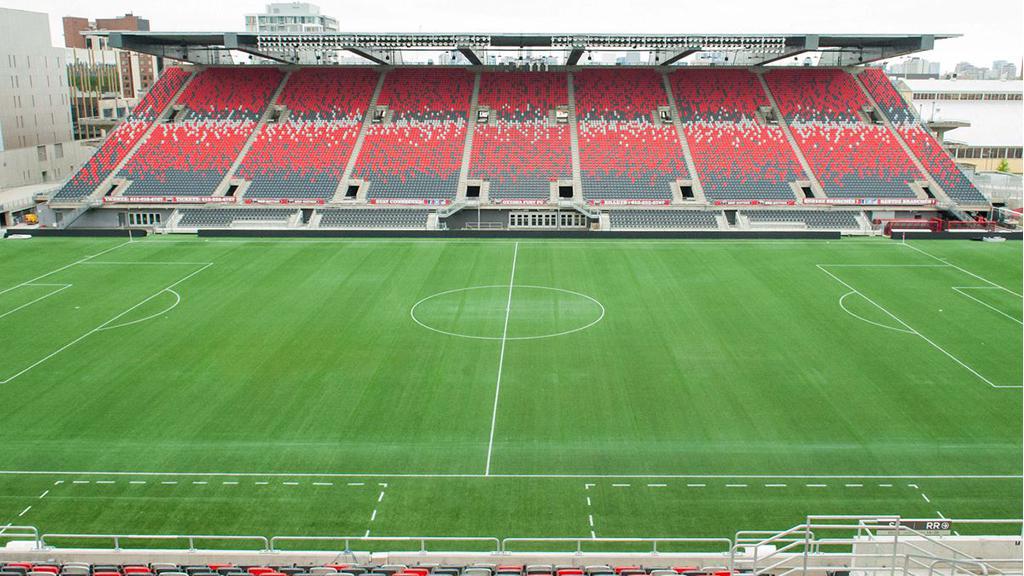 OTTAWA – Ottawa Fury FC announced on Friday it had been forced to suspend operations as the club was unable to obtain required sanctioning to participate in the USL Championship in 2020.

“On the pitch, soccer may be the beautiful game, but behind the scenes, in the hierarchy of soccer’s regulatory bodies, it’s sometimes a different story,” said Mark Goudie, President and CEO of Fury’s parent company, Ottawa Sports and Entertainment Group (OSEG).  “I feel angry, betrayed and deeply sorry for our fans, players, coaches and staff that their club will not operate in 2020. I believe we were purposely run out of time.”

“The USL has been very supportive and has vigorously lobbied U.S. Soccer and CONCACAF on our behalf, but match and TV schedules must be set, venues booked, players signed, and tickets sold.

“On behalf of Ottawa Fury FC, I would like to thank all the players and coaches that have come through the Ottawa Fury system, the sponsors and fans that supported us, the media that covered us, and everyone else whose support made it all possible. I’d also like to thank General Manager Julian de Guzman and Assistant General Manager Carrie McKay for their hard work and dedication. Most of all, I’d like to thank John Pugh, who started the Ottawa Fury organization 16 years ago and selflessly invested in the development of youth and professional soccer in Canada. It is truly unfortunate that John is unable to continue the noble project that he started and has dedicated a fair chunk of his life to.”