Olave ‘Enjoying the Moment’ in Leading Monarchs to Success 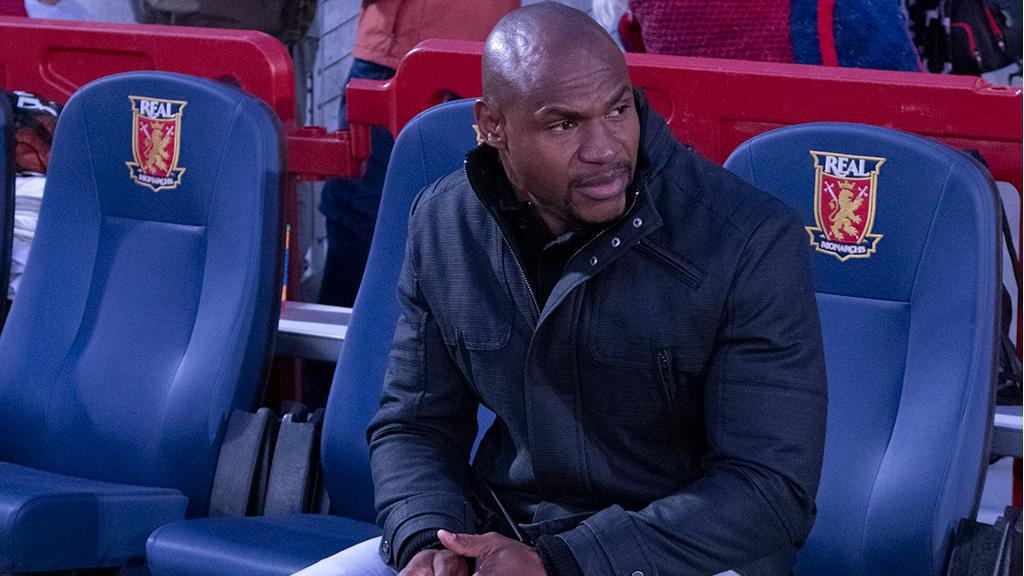 In his second stint as Real Monarchs SLC's interim Head Coach, club legend Jamison Olave has led the side to a 12-4-5 record in the regular season and playoffs and within a victory of the Monarchs' first trip to the USL Championship Final. | Photo courtes

HERRIMAN, Utah – In two consecutive seasons, under differing circumstances, Jamison Olave has made a midseason transition from an assistant coach with Real Monarchs SLC to the club’s interim Head Coach.

And, going purely by the numbers, the Real Salt Lake legend’s progress on the sidelines has been marked.

After taking the reins at the club in 2018, the Monarchs went 11-11-2 with a -3 goal differential, good enough to get the side back to the USL Championship Playoffs for a second consecutive year, but not quite the heights it had reached in winning the Championship’s 2017 regular season title.

This year? Real went 10-4-5 under Olave with a +16 goal differential to push through an indifferent start and into another top-four finish. Since then, the Monarchs have added the first two postseason wins in club history, including last Friday night’s 2-1 victory on the road against Western Conference No. 1 seed Phoenix Rising FC.

The growth Olave has shown from last year to this has helped move the Monarchs within a victory of reaching the USL Championship Final for the first time as they play host to El Paso Locomotive FC on Saturday afternoon in the Western Conference Final of the 2019 USL Championship Playoffs at Zions Bank Stadium (3 p.m. ET | Preview).

It’s also continued to show the place of the Monarchs in the organization’s overall structure, where everyone from the club’s core group of players and those promoted from the RSL Academy is expected to give complete buy-in to success on the field.

“Like I say to the players, every step that we take is as part of a team,” said Olave. “At the beginning of the year we had a meeting with the Monarchs players and the Academy players and said, ‘everyone in here is the same’. Everyone is going to play, have the same chance to play, but they had to show us that they wanted to play.” 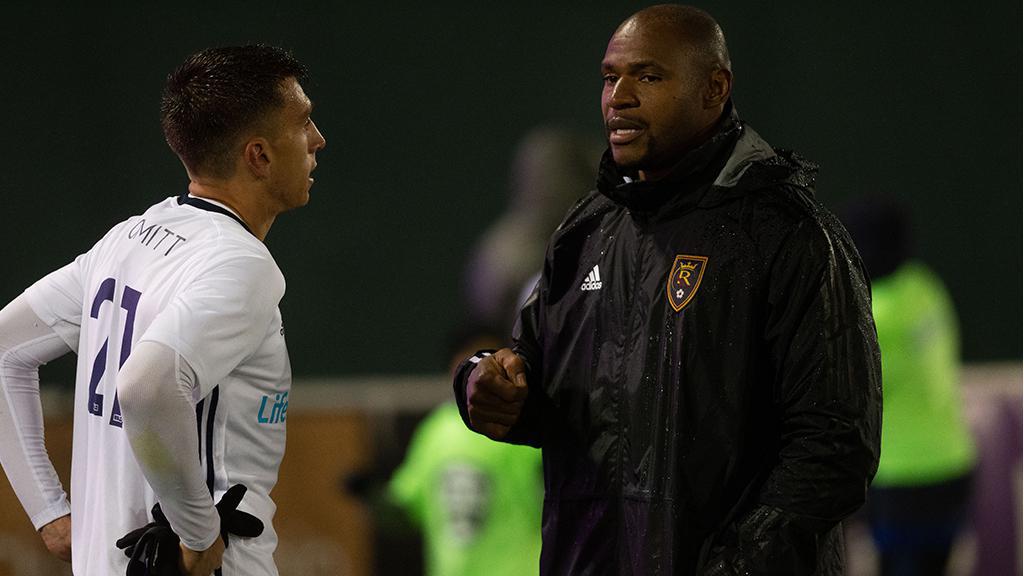 Consistency proved elusive early in the season, especially defensively. The Monarchs conceded 29 goals in their first 15 games of the regular season before Olave took the reins following Martin Vasquez’s resignation. As you might expect from a former Major League Soccer Defender of the Year, shoring up the side’s approach defensively was the main priority to getting things back on track.

And, let’s face it, who better to deliver that kind of message? As someone whose on-field success with RSL is still fresh in the memory of players he is now molding into successful professionals, the degree of respect that comes simply from who Olave is has been a useful tool in setting up a side that showed real improvement in transition defense and overall structure over the second half of the season.

“There’s a kind of respect and admiration for what I did,” said Olave, “but that helps them to open their minds, to say he did this as a player, he will know something as a coach.” 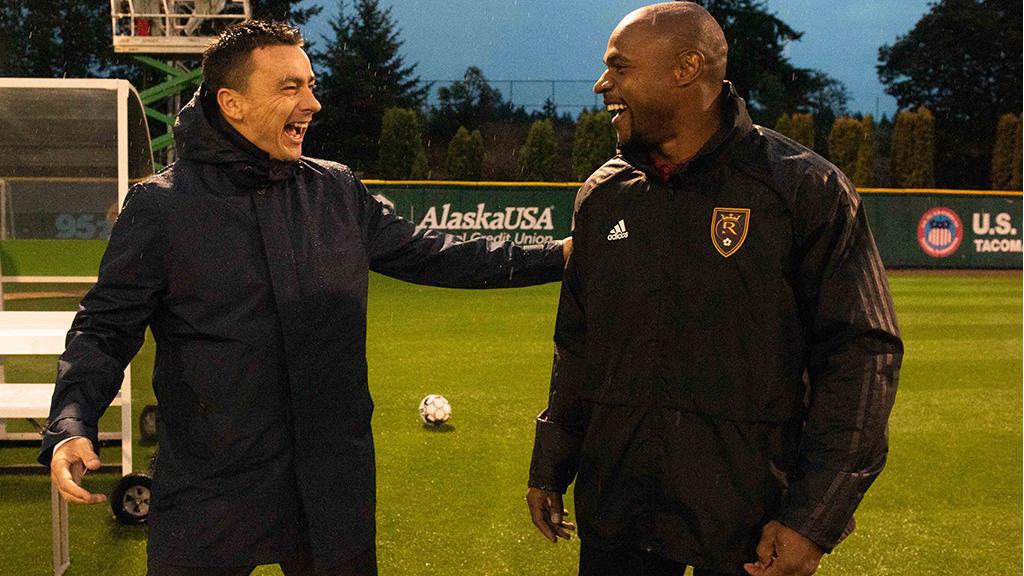 Olave’s big-picture ambition, as you might expect, is to move into the coaching ranks in Major League Soccer. In Freddy Juarez – who ended this season as RSL’s interim Head Coach having previously led the Monarchs on the sideline – there’s a clear goal to aspire to for the Colombian.

The next step on that path would be seeing the interim tag removed from his title this offseason, although Olave said he’ll leave that to the club’s front office to decide whether he’s earned that right.

“I’m just enjoying the moment,” said Olave. “I think it’s a learning moment coming from an assistant to the Head Coach, growing, making decisions, coaching players on the field, making myself comfortable, I’m taking this a little in the moment. Like I say to the players, soccer is going to give you good times and bad times, I’m enjoying my good times in soccer.”

After the Monarchs claimed their first silverware two years ago, Olave is hoping those good times continue and he gets to be the first Head Coach to lead Real into a USL Championship Final next week.

“I think that would be a big experience,” he said. “I would be proud of myself, proud of my team if we win this coming game on Saturday.”