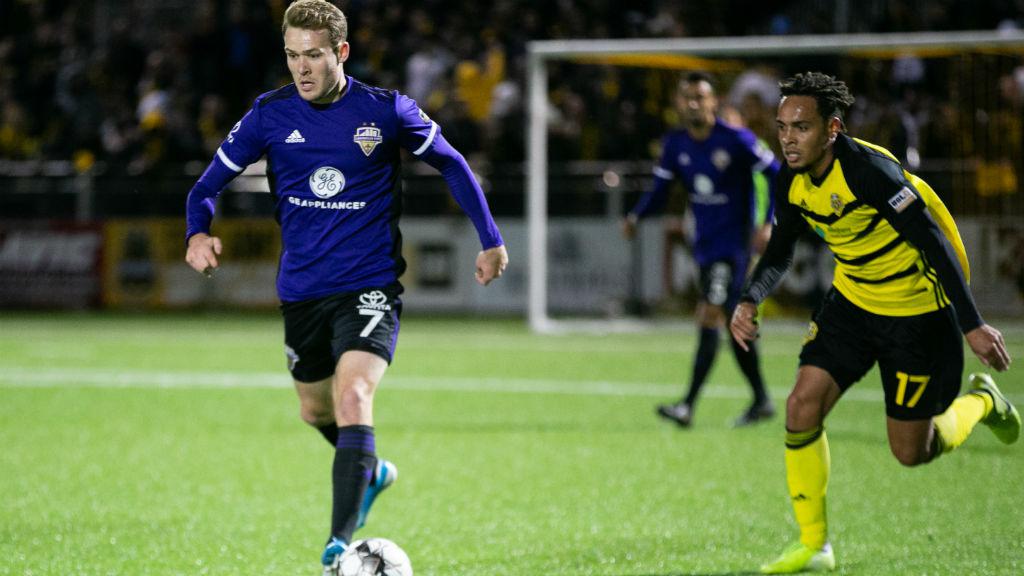 Another year, another trip to the Eastern Conference Final for Louisville City FC.

If you haven’t been keeping track, Saturday’s visit to Indy Eleven will be LouCity’s fifth Eastern Conference Final appearance in five USL Championship seasons, with the club having won the last two en route to back-to-back titles.

While many familiar faces from those successes remain, there are some stark contrasts between this year’s squad and 2018’s title-winning roster. Most notably, Louisville lost its top two leading scorers, Cameron Lancaster and Ilija Ilic, in the offseason to Eastern Conference rivals Nashville SC and Indy, respectively.

Stepping up to replace the pair at the top of the team’s goalscoring charts this season – and set up an Eastern Conference Final matchup with Ilic’s Indy side – has been Danish midfielder Magnus Rasmussen, whose 15 goals across the regular season and playoffs are a career best and have helped fill an attacking void that many (myself included) thought would be the side’s downfall.

And while Rasmussen’s improved play after an injury-hit 2018 season deserves plenty of individual praise, the 26-year-old credits the atmosphere within the walls of the club that has made winning a habit, not an aspiration.

"I think the culture we have in the locker room has played a huge part in how we have been able to be in five consecutive finals," Rasmussen told LouisvilleCityFC.com’s Tate McGarvey. "Everyone in that locker room knows when they step in there for the first time, there are certain expectations of you being super-professional. We have to live up to the high standards we have in the locker room. So even when guys leave and new guys come in, people like me return and new faces have shown up, the standard stays high." 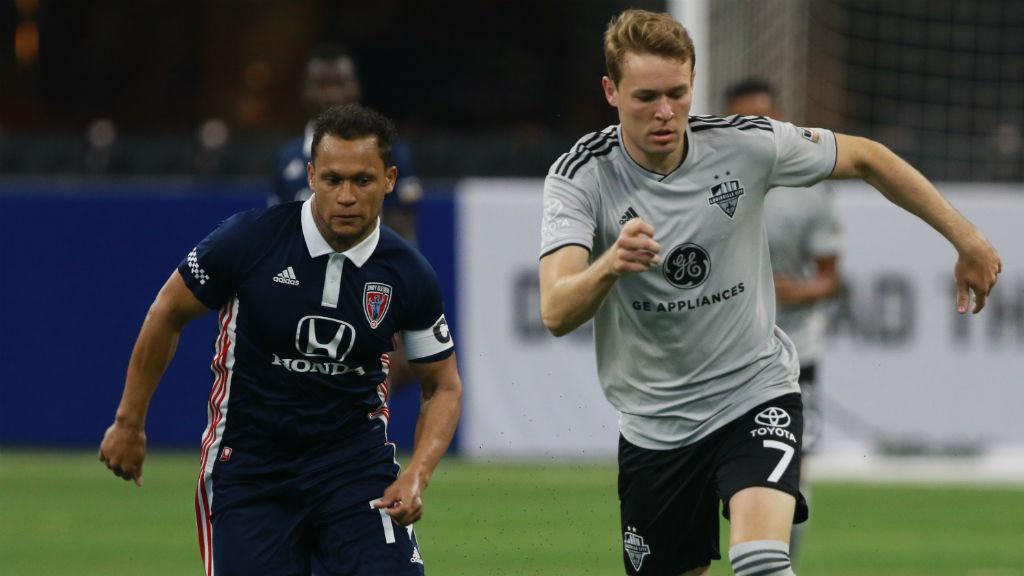 Rasmussen (right) will try to lead his side to victory over Indy Eleven on Saturday afternoon to secure a spot in the USL Championship Final for a third straight season. | Photo courtesy EM-Dash Photography / Louisville City FC

Rasmussen’s Louisville career has seen more ups and downs than the club has since he left his native Denmark to join in February 2015, just a month before LouCity’s inaugural campaign kicked off. The box-to-box midfielder made 22 starts in that first season and scored eight goals as the side finished second in the Eastern Conference. However, offseason hip surgery kept him on the sidelines for most of the 2016 season and Rasmussen decided to head home in 2017, playing sparingly for a Danish Second Division side as he considered his soccer future.

“I was still following the team a little bit and I couldn’t really put football behind me, so I decided to come back during 2018,” Rasmussen said. “Because I took that year off, I think my body wasn’t quite ready for it, so I ran into some small injuries. This year has been really positive for me.”

Rasmussen made 20 appearances (12 starts) for the side in 2018, scoring once and played just one minute – the final minute of stoppage time against Phoenix Rising FC – in Louisville’s successful title defense.

This season, LouCity’s success has Rasmussen’s name all over it. In addition to leading the team in goals, he also ranks second in games played (34), starts (33) and minutes played (2,860) while also recording 33 chances created and three assists.

“I definitely had a motivation to make my mark again because having almost three years with a very low number of games because of injuries, I felt like if I could stay healthy, I wanted to leave my mark,” Rasmussen said.

Another opportunity for the Dane to do so arrives on Saturday afternoon as Louisville looks to keep its pursuit of a #TripleCrown going in the LIPAFC.