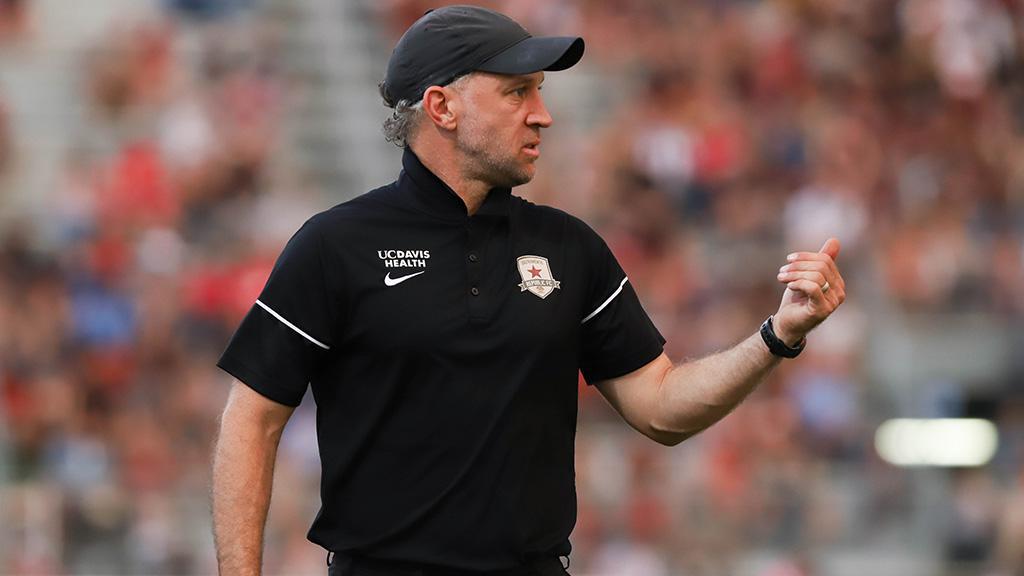 SACRAMENTO, Calif. – Sacramento Republic FC announced on Tuesday it would not extend the expiring contracts of Head Coach Simon Elliott and Assistant Head Coach Benjamin Ziemer. The club will immediately begin a search for a new Head Coach and additional technical staff as the team prepares for the 2020 USL season.

The club released a statement related to the technical staff changes:

“We want to thank Simon and Ben for their tireless work and support in the development of Republic FC. They have both represented the club well and we wish them the best moving forward in their careers.  With our 2019 season coming to a close, our focus is on preparing for next season, competing for the USL Cup, and continuing to build toward the bright future of this club.”