Standouts from the United States, Canada and Mexico are all set for kickoff this weekend in Brazil 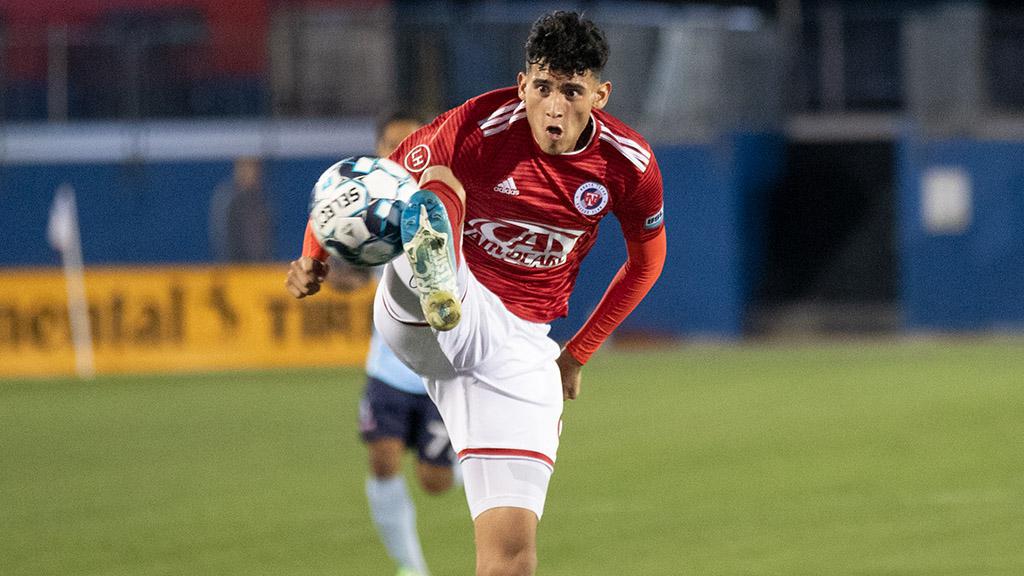 After scoring 11 goals in 13 appearances for North Texas SC in League One this season, Ricardo Pepi will get a chance to shine for the U.S. U-17 National Team in Brazil starting this weekend at the FIFA U-17 World Cup. | Photo courtesy North Texas SC

The 2019 FIFA U-17 World Cup kicks off on Saturday in Brazil and will feature a good contingent of players that have featured this season in both the USL Championship and USL League and those that are already getting minutes in Major League Soccer.

Ahead of the tournament’s opening that sees Canada take on the hosts at 4 p.m. ET this Saturday – with the United States set to open against Senegal in a game that will be broadcast live on FS1 and Telemundo on Sunday at 4 p.m. ET – here are five reasons to tune into this year’s tournament.

1. READY, PEPI? There was no player with a bigger spotlight on him in the 2019 USL League One season than Ricardo Pepi, and after scoring 11 times in 13 games at a rate of a goal every 102.1 minutes during the regular season and playoffs he certainly lived up to the hype. Now the spotlight could become even brighter as the 6-foot-1 forward looks set to lead the United States’ attacking line in Brazil. A big tournament here could be the springboard for even bigger things to come from the 16-year-old native of El Paso, Texas. 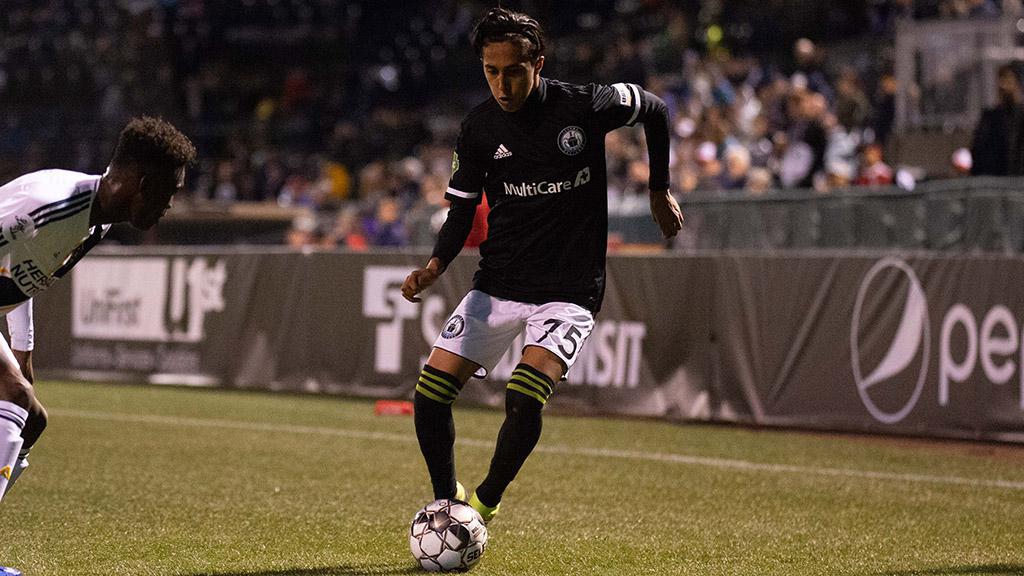 Tacoma Defiance midfielder Danny Leyva is one of seven players in the U.S. U-17 National Team squad to have registered more than 1,000 minutes in the USL Championship. | Photo courtesy Charis Wilson / Tacoma Defiance

2. PRO PREPARED: One of the big talking points for this year’s edition of the tournament is the amount of professional minutes the United States U-17 National team carries with it into the tournament, a result in large part of the players being regularly active in the USL Championship and League One. The players selected in Head Coach Raphael Wicky’s squad have played more than 9,000 minutes in the USL’s professional ranks, and that doesn’t include the experience players like Gianluca Busio (Sporting Kansas City) and Danny Leyva (Seattle Sounders FC) have gained competing in Major League Soccer in addition to competing in the USL Championship. Will this be a difference-maker as the side looks to return to the Quarterfinals for a second consecutive tournament? A tough group pits the side against Senegal (Oct. 27), Japan (Oct. 30) and the Netherlands (Nov. 2), so we’ll soon find out.

3. RED RISING: The Canadian Men’s National Team has grabbed the spotlight this fall – somewhat to the chagrin of U.S. Men’s National Team fans after this month’s contest in Toronto – but now the country’s U-17 Men’s National Team have a chance to preview the players who might be on tap in the next few years. Having qualified for the tournament after missing the last two editions, Canada has gotten an interesting draw, and while host Brazil will probably prove a handful in the side’s opening game, the remaining two contests against Angola (Oct. 29) and New Zealand (Nov. 1) might offer a chance at advancing from the group stage for the first time. 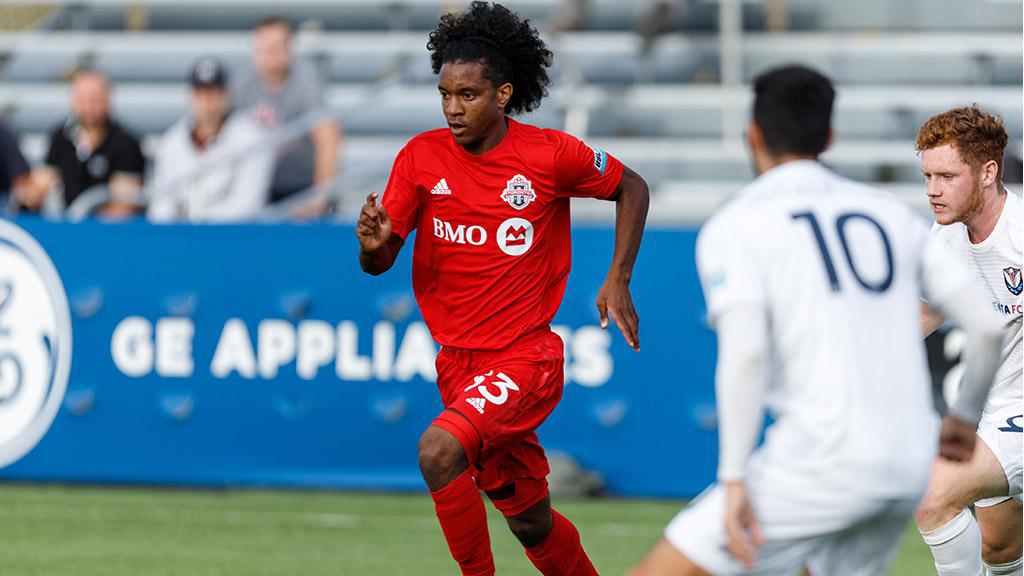 Toronto FC II forward Jayden Nelson will be one of the players to watch for Canada at the FIFA U-17 World Cup after scoring five goals in the Concacaf U-17 Championship in May. | Photo courtesy Toronto FC II

4. FULL NELSON: If there are high hopes for Ricardo Pepi and others in the United States’ squad, arguably the player to watch for Canada is forward Jayden Nelson. The 17-year-old made 14 appearances for Toronto FC II this season, earned Team of the Week honors once and recorded three assists and 11 chances created for the Reds. Nelson led Canada with five goals at the 2019 Concacaf U-17 Championship at IMG Academy in May and his goals again could hold the key to success for his side in Brazil.

5. SUPER EFRA: While both the United States and Canada feature multiple USL Championship and League One players on their rosters, arguably the biggest name to come out of either league is going to be suiting up for Mexico with 2018 Championship Young Player of the Year Efrain Alvarez among the El Tri squad that could make some noise at the tournament. Alvarez has become an integral part of the LA Galaxy’s roster this season and earlier this month was tabbed as one of the 60 top young players to watch by The Guardian. There are going to be plenty of eyes on the Los Angeles native at a tournament that has seen superstars emerge after finding success in their first taste of top international competition.

Most Recent USL League One News

Most Read USL League One News