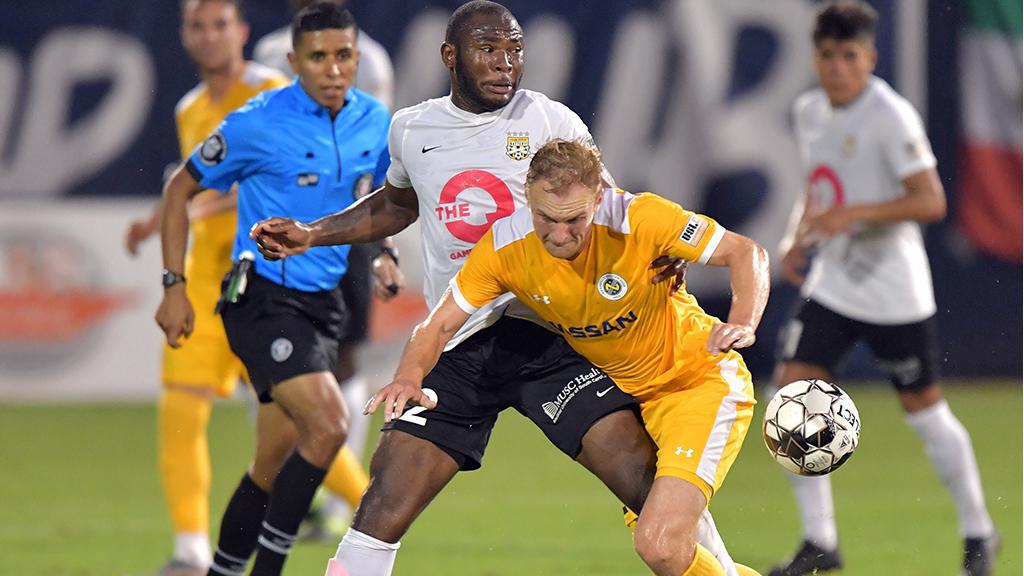 NASHVILLE, Tenn. – Nashville SC will host its first USL Championship Playoffs contest when the No. 2 seed plays host to the No. 9 seed Charleston Battery in the Eastern Conference Quarterfinals on Saturday night at First Tennessee Park. Kickoff is scheduled for 8 p.m. ET.

Having reached the postseason in its inaugural professional season a year ago – where it took top seed FC Cincinnati to a penalty shootout before being eliminated – @NashvilleSC took another big step forward to finish with the most wins (20) in the Eastern Conference. Half of those victories came on home turf, including a dramatic 2-1 victory against the Battery when the teams last squared off as Bolu Akinyode scored in the fourth minute of stoppage time to send the hosts to victory. NSC will be hoping it doesn’t leave it that late this time around, although it did score some crucial stoppage-time goals down the final stretch of the season against Birmingham Legion FC and Louisville City FC as well as Charleston to grab victories out of the fire.

The @Chas_Battery will remember that contest, which saw the visitors take the lead through Kotaro Higashi before Nashville struck twice in the second half to take victory. The Battery’s biggest concern for Saturday night may be getting fully recovered after coming through 120 minutes of action before a penalty shootout against Ottawa Fury FC that saw the side win a postseason contest for the first time since 2016. Higashi also found the net against Fury FC in the 1-1 draw on Wednesday night, but the spotlight will likely fall on Charleston’s back line led by Taylor Mueller and Jarad van Schaik – whose fifth-round penalty kick sent the Battery through in Ottawa – and how they contain a strong Nashville attack.

20 – Nashville forward Daniel Rios scored 20 goals to lead his side this season, becoming the first player to record back-to-back 20-goal regular seasons in the Championship.

2 – Charleston has won both of the penalty shootouts it has taken part in this season, including defeating Nashville 3-0 from the spot in the Third Round of the 2019 Lamar Hunt U.S. Open Cup after a 1-1 draw through regulation and extra time.