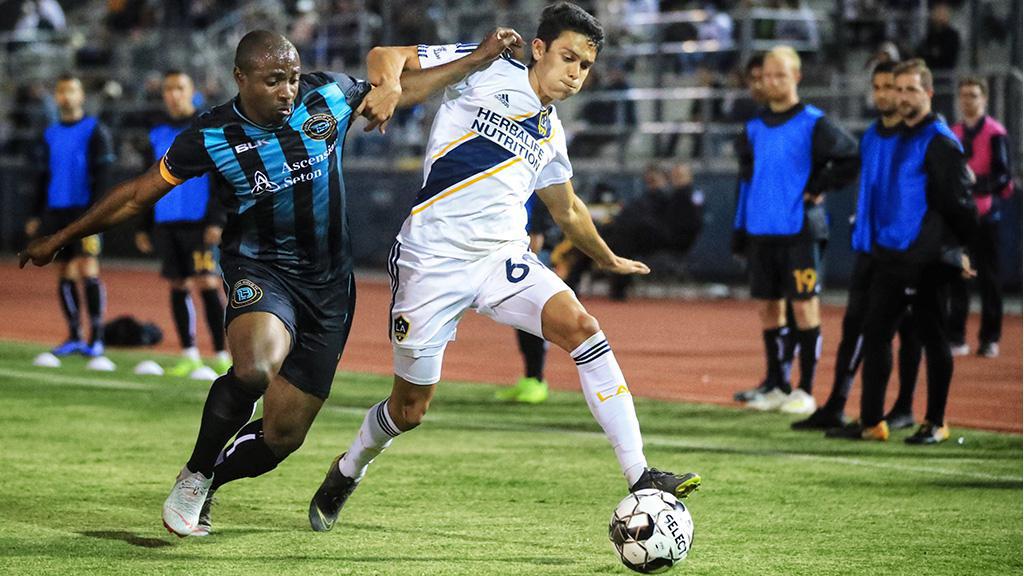 Austin Bold FC will make its playoff debut on Wednesday night as it clashes with the LA Galaxy II, who are making their fourth trip to the postseason. | Photo courtesy LA Galaxy II

Powered by a veteran squad, @AustinBoldFC reached the postseason at the first try thanks to a sturdy home record that saw it take 10 victories at Bold Stadium and a resiliency that saw it suffer back-to-back defeats only twice in the regular season. The side was led by Andre Lima, who notched 14 goals, and Kleber, who scored 11 times, but Austin will be without the services of Kleber against the Galaxy II after his red card in the penultimate game of the regular season against Real Monarchs SLC, leaving a key scoring gap to be filled.

While Austin is making its playoff debut, the @LAGalaxyII are back in the postseason for the first time since 2016 as their season took off after the midseason appointment of Junior Gonzalez as Head Coach. Under Gonzalez, Los Dos went 7-4-4 with a +7 goal differential as attacking midfielder Kai Koreniuk and forward Ethan Zubak each recorded nine goals to lead the side. This side will have to go some way to match the run of the Galaxy II side that went from a No. 5 seed to a place in the 2015 USL Championship Final, but with a 5-6-6 record away from home this season the talented young squad could be primed to spring a surprise.

18 – Austin Bold FC hit the post or crossbar 18 times during the regular season, tied for the most in the Western Conference.

180 – The LA Galaxy II recorded 180 successful corners and crosses in the regular season, fourth-most in the Championship.