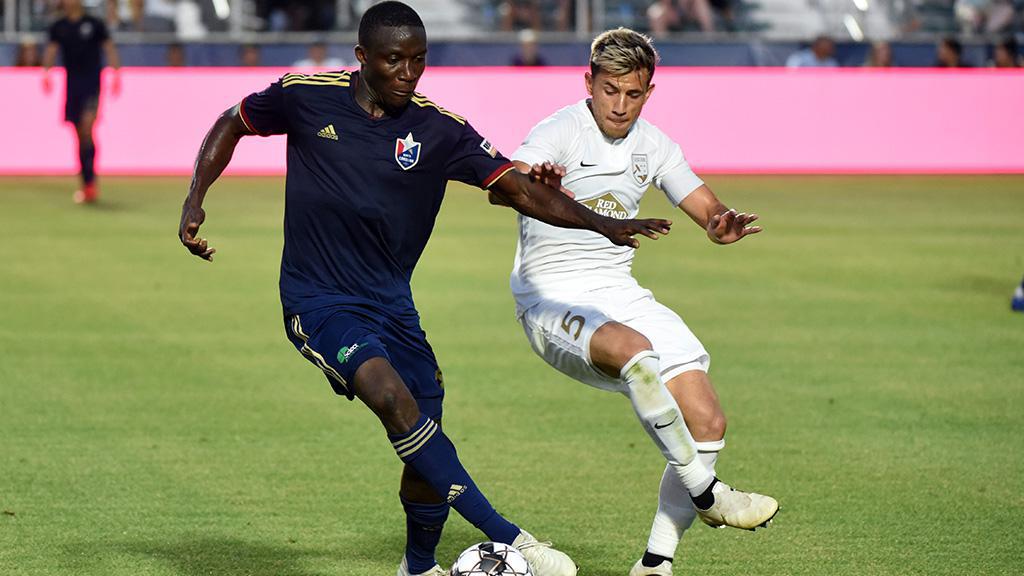 CARY, N.C. – Two clubs making their first appearance in the USL Championship Playoffs will square off on Wednesday night as No. 7 seed North Carolina FC hosts No. 10 seed Birmingham Legion FC in the Eastern Conference Play-In Round at Sahlen’s Stadium at WakeMed Soccer Park. Kickoff is scheduled for 7 p.m. ET.

@NorthCarolinaFC makes its Championship Playoffs debut in its second season in the league, having earned its place in the postseason thanks to a stellar home record under Head Coach Dave Sarachan. NCFC went 11-1-5 on home turf during the regular season, placing it tied for third in the league in home victories as it posted a +25 goal differential in front of its own fans. Coming off a 1-0 victory against Saint Louis FC this past Saturday night thanks to a late goal by Robbie Kristo, North Carolina had six different players register at least five goals in the regular season.

NCFC’s victory against Saint Louis provided the result @BHMLegion needed to clinch its postseason berth in the club’s inaugural Championship season, and allowed the side to rest numerous starters in its regular season finale on Sunday evening, a 1-0 defeat to Pittsburgh Riverhounds SC. Legion FC made a second-half surge that saw it produce a 7-0-2 run between July 13 and September 4 to put it into postseason contention. That run of form began with a 1-0 victory against North Carolina, a result the visitors will be hoping to replicate in their playoff debut.

3 – North Carolina FC missed three out of its four penalty kicks during the regular season.