Rising FC is the Favorite, Who’s Going to Be the Biggest Threat?

Fivethirtyeight.com lays out the probabilities ahead of 2019 USL Championship Playoffs 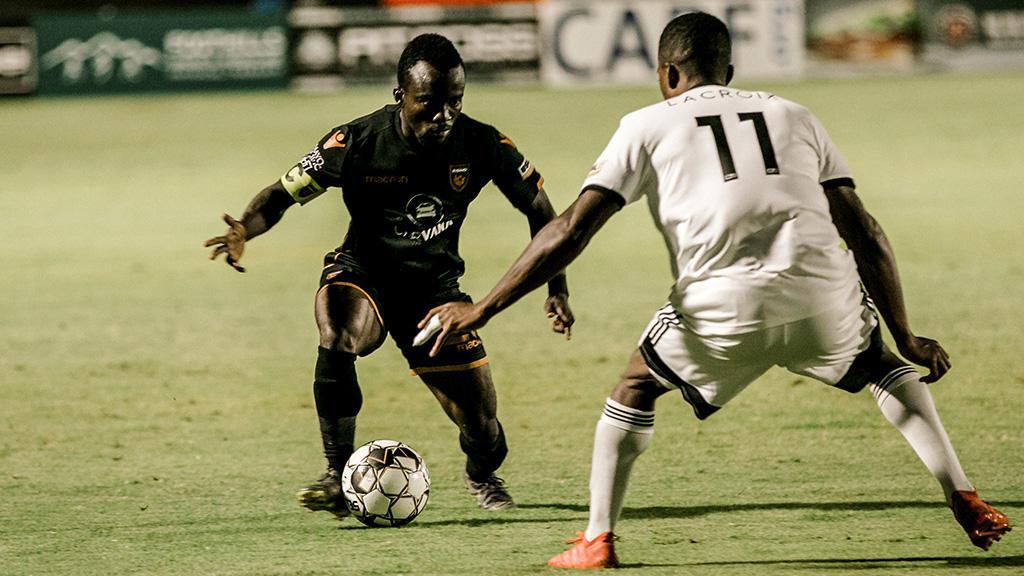 Fill out your bracket!

TAMPA, Fla. – After its record-setting regular season, Phoenix Rising FC enters the 2019 USL Championship Playoffs as a sizeable favorite to become the first side to claim the regular season title and victory in the USL Championship Final since the New York Red Bulls II in 2016, according to statistical analysis site fivethirtyeight.com.

Rising FC is rated a 35-percent chance to go one better than in 2018, when it fell to Louisville City FC at Lynn Stadium in its first appearance in the Championship Final, and a 51-percent chance to represent the Western Conference for a second consecutive year. Those chances of lifting the trophy have tripled since preseason, when Rising FC was rated a 12-percent chance to be champion before setting league records for total wins (24), total points (78) and goals (89) in the regular season.

With an overall SPI rating of 43.1, Rising FC ranks No. 275 in fivethirtyeight.com’s global rankings, placing it ahead of Major League Soccer’s LA Galaxy (No. 278) and Liga MX’s Chivas de Guadalajara (No. 279) in the most recent rankings.

Phoenix will be trying to avoid suffering the same fate as FC Cincinnati a season ago, however, when the 2018 regular season title winner entered the postseason a 29-percent chance to win the USL Championship Final at a 45.1 SPI rating, only to fall in the Conference Semifinals.

By the numbers, the biggest threat to Phoenix in the Western Conference will be No. 2 seed Reno 1868 FC, which ranks as the fourth-favorite for the title overall at 8 percent after setting a new club record for wins in a regular season with 18 this campaign. Real Monarchs SLC (3 percent to win the Championship Final), Fresno FC (2 percent) and Orange County SC (2 percent) round out the leading contenders in the West. 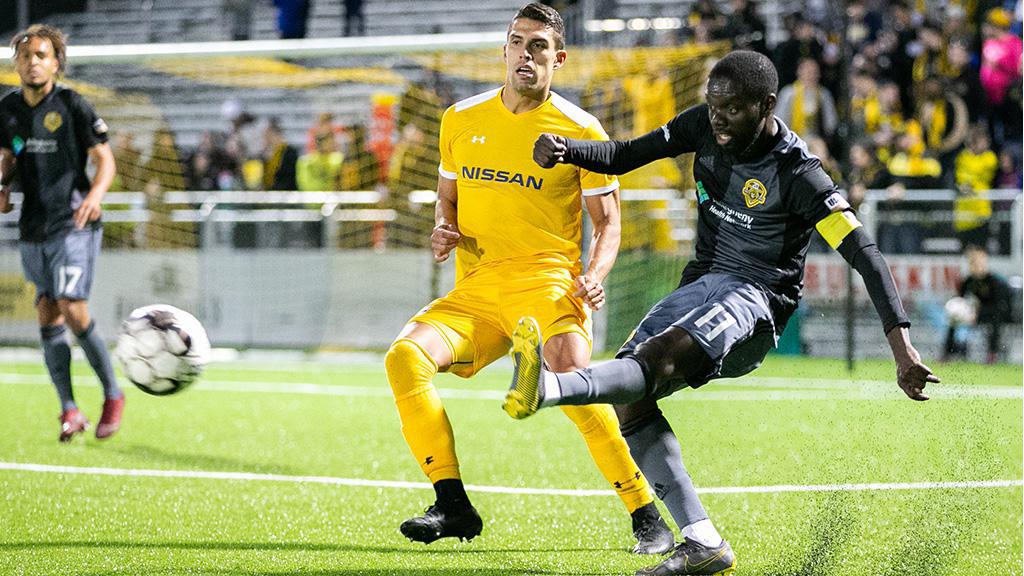 While Phoenix is a strong favorite in the West, in the Eastern Conference there’s little separating the top two seeds when it comes to contention as No. 2 seed Nashville SC ranks a 17-percent chance to lift the title and No. 1 seed Pittsburgh Riverhounds SC sits at 16 percent as the two prepare to defend their home turf this Saturday.

Two-time defending champion Louisville comes in as the third-best chance among Eastern Conference sides at 5 percent, with its late-season surge putting it at the No. 4 seed for its attempt at a three-peat, while Indy Eleven (4 percent) and the Tampa Bay Rowdies (3 percent) round out the top-five contenders in the East.