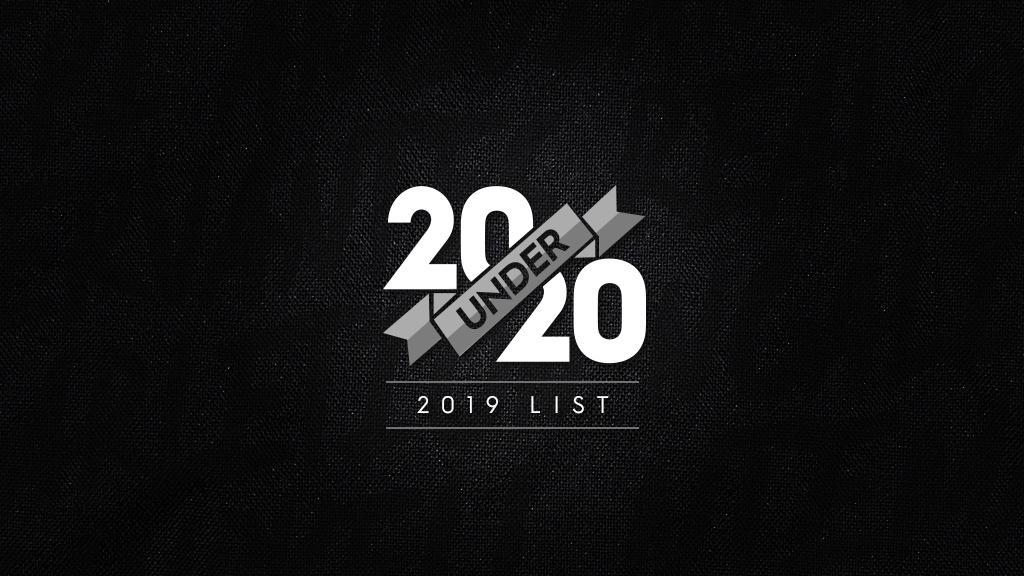 The continued expansion of the USL Championship, and this year’s arrival of USL League One, has meant progressively more playing opportunities in the professional ranks across the 46 teams that make up the two leagues.

And as can been seen in the fourth annual unveiling of the USL 20 Under 20, the youngsters that can be found across the squads in both are making the most of that opportunity.

Players who were born following this year’s cutoff of January 1, 1999 have accounted for more than 2,250 appearances and almost 15,000 minutes of action across the Championship and League One this season, as more than 250 players have earned the chance to shine in 2019.

This year’s group – selected by the USL Technical Committee – includes players that featured at the 2019 FIFA U-20 World Cup, those that are set to feature at the 2019 FIFA U-17 World Cup, and some that have made their full international debuts. It’s a sign of the rising level of competition within the USL Championship and the success of League One’s inaugural season, both of which have given young players a bigger spotlight to compete in as they launch their professional careers.

Visit our USL 20 Under 20 page to stay up to date on this year's rankings.

Over the next four days, we’ll reveal the official order of selection, as well as give some insight into the players looking follow in the footsteps of former USL 20 Under 20 selections Tyler Adams, Alphonso Davies, Jeremy Ebobisse and Jackson Yueill.