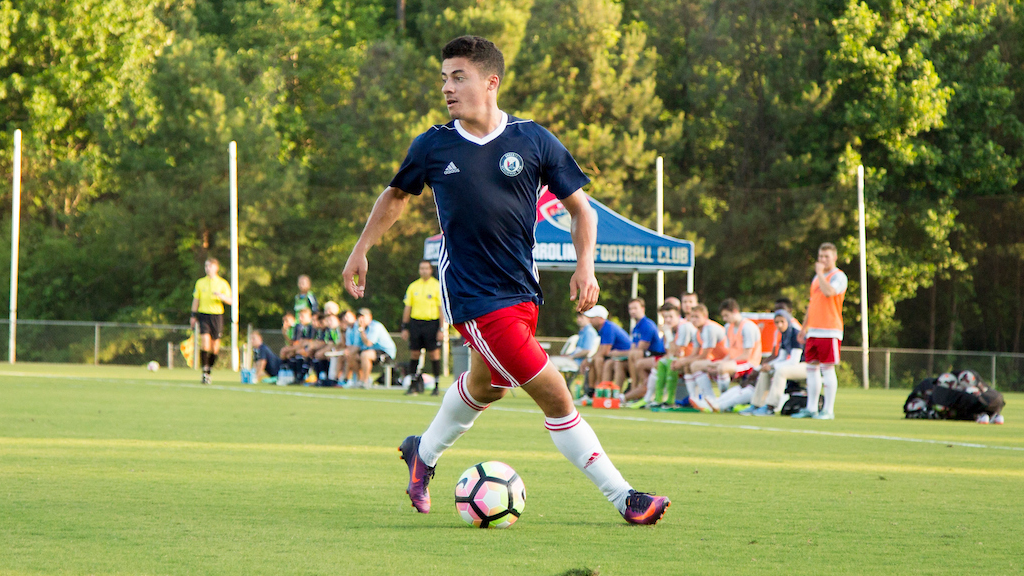 CARY, N.C. – North Carolina FC announced on Friday it had signed former NCFC Youth Academy and NCFC U23 standout Ryan Spaulding to a contract through the end of the 2019 season.

A Cary native, the 21-year-old midfielder played for the NCFC Academy U16 and U18 teams as a youngster. In the summer before his sophomore season at UNC Charlotte, Spaulding led NCFC U23 in scoring with five goals during the 2017 USL League Two campaign.

In January 2018, Spaulding went to Europe to play for French club Stade Briochin, where he made nine appearances and played 209 minutes with the fourth-division outfit.