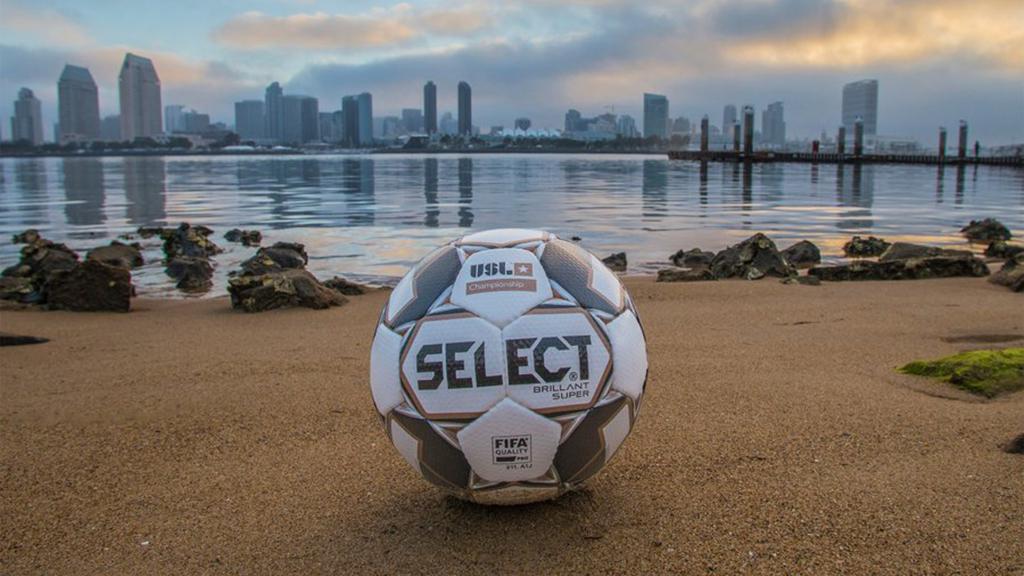 “We are building a championship team both on and off the pitch” said USL San Diego President and Co-founder Warren Smith. “Our front office rivals some of the best executive teams in American pro sports. Most importantly, our staff is passionate about both building the beautiful game and elevating San Diego; two core values essential to anyone we bring into our USL San Diego family and who we hire in the future.”

In his role as Chief Commercial Officer, Pete Thuresson will lead the growth of both revenue and brand impact for USL San Diego. His previous experience leading corporate partnerships for the NBA’s Atlanta Hawks and L.A. Clippers resulted in revolutionizing the industry through the creation of new assets, platforms and integrations for corporate brands. In addition, while in the role as Senior Vice President at Roush Fenway, Thuresson coordinated the business operations between multiple Fenway business lines including the Boston Red Sox, Fenway Park, Liverpool FC, NESN and Boston College.

Ricardo Campos will serve as the Club’s Vice President of Operations. He is a tri-lingual soccer executive with more than 10 years of league and team experience in the U.S. soccer landscape.  Campos started his career in operations with MLS and its affiliate, Soccer United Marketing, where he was a key liaison between MLS and international clubs. During his time with Major League Soccer’s New York Red Bulls, Campos served as the club’s Technical Director, which under his leadership won the Supporters Shield in 2013 and the launch of Red Bulls II of USL Championship, winning the USL Championship Final in 2016.

Casey Patterson will play an integral role in growing the Club’s audiences as the Vice President of Tickets, Service and Membership. Patterson is a San Diego native, where he attended Mar Vista High School and San Diego State University (SDSU). Over the last 15 years, Patterson focused his career on building team revenues through ticket sales serving in multiple roles for the NBA’s Utah Jazz and Minor League Baseball’s Salt Lake Bees. As Director of Ticket Sales for the Jazz, Patterson was an integral part of the arena renovation and its impact on ticket holders, as well as oversaw ticket programs for the military and regional educational institutions.

As the Vice President of Partnerships, Nick Maranda will bring his experience growing San Diego sports and entertainment brands to the Club. Maranda, also a SDSU graduate, previously spent 13 years with the San Diego Padres before becoming the Director of Marketing and Partnerships at the San Diego Zoo.

USL San Diego is looking to hire an additional 20 employees, including a Vice President of Marketing. Until this key position is filled, the club is being assisted by league recognized and award-winning marketing and branding executives, Erika Bjork and Teresa Tatlonghari. Bjork spent 15 years working in the NBA, led the destination marketing of cities such as Napa, Calif. and most recently led the marketing and branding efforts for the USL Championship’s Sacramento Republic FC, in which she won numerous awards including an Emmy. Tatlonghari was a key executive involved in the launch and build-up for Orlando City SC, one of MLS’s most successful clubs. Under her leadership, the club broke numerous USL Championship and MLS records for attendance with over 62,000 in attendance for the club’s inaugural game in MLS in 2015. Tatlonghari was named MLS Marketing Executive of the year that same year.

All open positions are currently available for viewing at USLsandiego.com/jobs and teamworkonline.com. In addition, the Club is in the process of finalizing its technical staff under the leadership of Vice President of Soccer Operations Landon Donovan.