#WearYourWhere - Welcome to the 'Culture Collection' 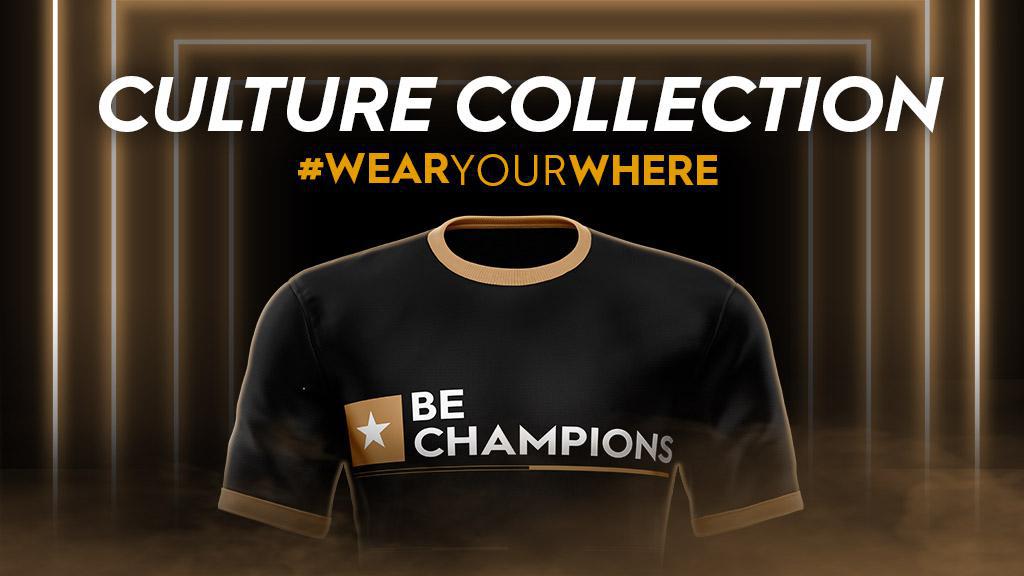 TAMPA, Fla. – The diversity and color found throughout the USL Championship gives it a unique place in the North American sporting landscape.

Throughout the upcoming weeks, that will be celebrated as part of the “Culture Collection”, custom designs for 20 teams across the Championship will be unveiled to celebrate the city’s and cultures that make the Championship the league it is.

Collaborating with clubs around the league, USL Digital designers Angela Zanaglio, Sonjai Persaud, Jaime Austin and Casey Brochhagen used local inspiration to create the unique designs. Drawing from local iconography and history, the jerseys tap into the local pride on view in the stands on a weekly basis around the Championship.

“The creation of the ‘Culture Collection’ gave us an opportunity to celebrate the great clubs and communities that make up the USL Championship,” said Lizzie Seedhouse, USL Senior Vice President of Digital and Content. “We’re very excited to show off what our designers have been working on over the last few months, and for a number of the jerseys to be brought to life so that fans can own a unique piece representation of their city.”

Fans from five clubs will get the chance to #WearYourWhere thanks to a collaboration between the USL and OT Sports that will see their designs put into a limited production run. Following the reveal of all of the custom jerseys, fans will also be invited to vote on their top five kits between September 13 and September 19 with one fan from each of the five teams winning a replica jersey.

“With increasing regularity, we see teams around the Championship bringing out special designs for pregame and official game jerseys that celebrate their communities,” said Seedhouse. “It was in that spirit that this concept came to reality, and we hope fans across the Championship enjoy what our team has produced.”