ANALYSIS: How Many More Records Can Phoenix Rising FC Set?

With a postseason berth and record winning streak in hand, what else is on the horizon? 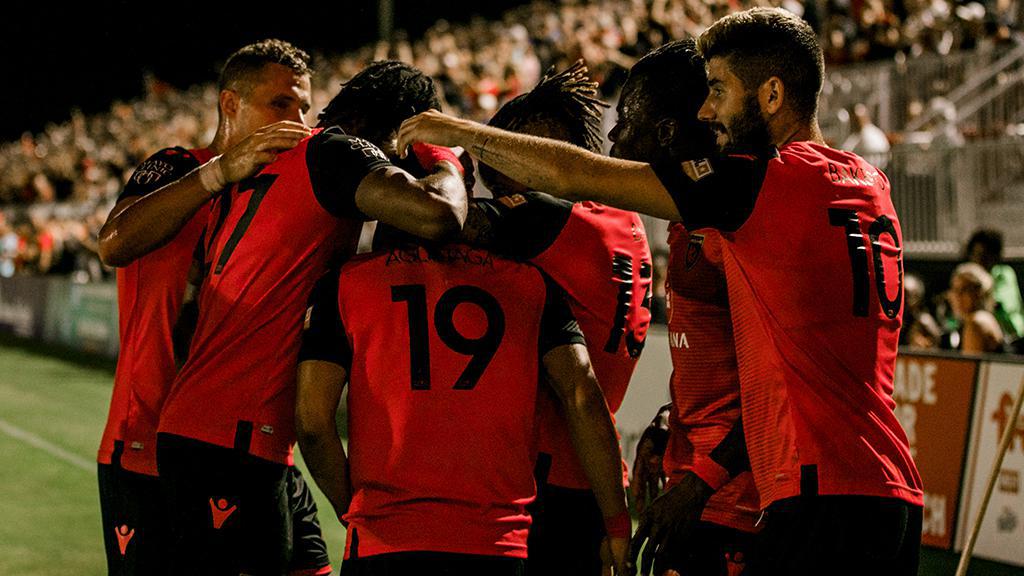 Phoenix Rising FC has already written itself into the Championship's Record Book, but there is more on the horizon that the side can accomplish this regular season. | Photo courtesy Hector Orrelana / Phoenix Rising FC

It’s without question that what Phoenix Rising FC is accomplishing in the USL Championship this season is unprecedented.

The Western Conference leaders – currently rated as a 41 percent chance to lift the title at the end of the season by fivethirtyeight.com – have gone on a 17-game winning streak, obliterating the record set by FC Cincinnati a season ago.

Rising FC has also clinched a playoff berth at an earlier point than any other team in Championship history, getting there with nine games to go without having to kick a ball last Friday night. That surpassed Orlando City SC’s 2014 mark of clinching a playoff berth with eight games to go in its regular season – the Lions were 15-1-4 in their 28-game regular season slate at that point.

But there are other single-season records still out there for Phoenix to reach over its final eight games of the campaign. Let’s take a look at what those are, and what Rising FC will need to do to take top spot in those categories at the end of the regular season.

Phoenix has already comfortably broken Cincinnati’s record for consecutive victories, but there are three more single-season awards that Rising FC will probably have its eye on to conquer by the end of the season, starting with this one. Currently on 62 points, Phoenix would need to claim 16 of a possible 24 points over its final eight games to break Cincinnati’s record for total points in a campaign, or in real terms a record of 5-2-1 or 4-0-4 down the stretch.

Cincinnati’s winning streak a season ago may have ended at 10 games, but it came as part of a longer undefeated run that ran from early May until the end of the regular season. With a defeat to Orange County having preceded the start of Phoenix’s winning streak, it and the undefeated streak are at the same mark, meaning in order to pass FCC in this category, Rising FC would need to make it through its penultimate game of the regular season against Real Monarchs SLC on October 12 without suffering a loss to reach 24 games undefeated.

There shouldn’t be nearly as long a wait for Rising FC to claim this mark, with the side currently sitting on 71 goals this season, leaving five more required to surpass Reno’s incredible mark set in its inaugural season. The question then will be how far Phoenix can stretch the number, but should it reach 80 goals by the end of the season it would also set a new mark for the highest average number of goals per game as well. 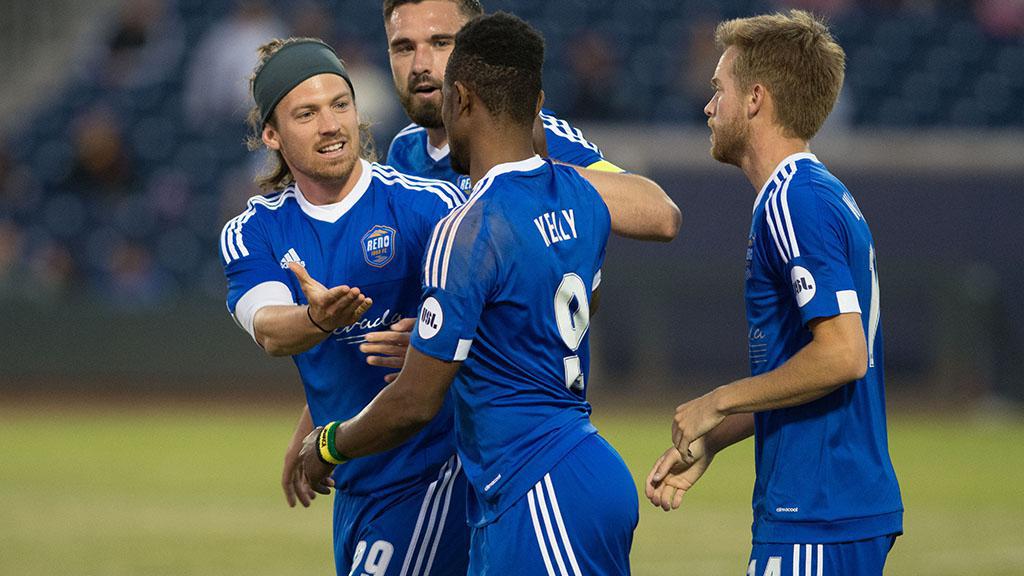 From one of the easiest records for Rising FC to set we go to one of the trickiest. Orlando had the benefit of a 24-game schedule when it set this record in 2012 with a record of 17-1-6, but currently Phoenix is tracking ahead of its pace with a winning percentage of .730 through 26 games. In order to maintain that pace, though, Phoenix would need to win six of its last eight games. It could claim the record for most wins in a season with 24 wins in 34 games, but that would leave it at a winning percentage of .706, two-thousandths behind the Lions.

Most Points Per Game

Orlando again got the benefit of a regular season that sits 10 games fewer than Rising FC will play this year, but Phoenix is currently dead even with a 2.38ppg rate through 26 games for what is likely the hardest target to hit for Head Coach Rick Schantz’s side. The closest any side has come to matching Orlando’s mark was the New York Red Bulls II in 2016 when they averaged 2.3ppg in 30 regular season contests. Rising FC can raise the mark if it ends the regular season with 82 points, which would give it a 2.41ppg over 34 games, effectively going 6-0-2 over its final eight games of the regular season.