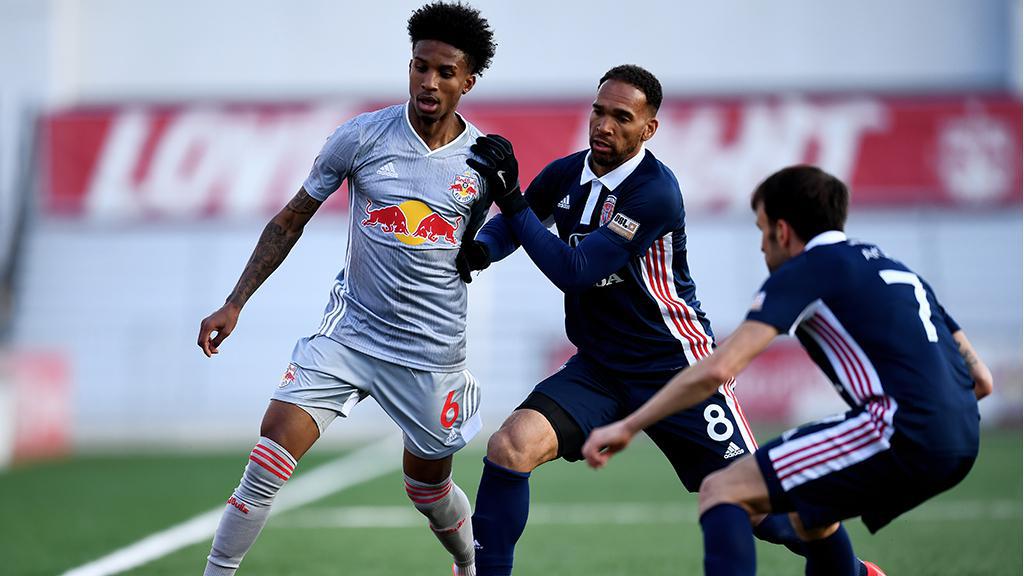 Indy Eleven's top-ranked defense will take on the Eastern Conference's best attack on Wednesday night in a crucial contest at the top of the conference standings. | Photo courtesy New York Red Bulls II

Two teams at the opposite ends of the spectrum when it comes to offensive and defensive prowess meet on Wednesday night when Indy Eleven – which has conceded a league-fewest 18 goals this season – plays host to the New York Red Bulls II – who lead the Eastern Conference with 64 goals – at Lucas Oil Stadium (7 p.m. ET | ESPN+).

Kicking off Week 27’s Championship-wide 22-game slate, the high-profile contest in the race for the USL Championship Playoffs has major implications for the race for first place in the Eastern Conference. But what makes it a must-see is the contrast between the two clubs in terms of their biggest strengths.

“It’s a big game for us, one that we’ve been looking forward to,” said Indy Head Coach Martin Rennie. “We know what kind of game it’s going to be. We have to get our focus and determination right. Obviously, it’s a big game in terms of the standings in the Eastern Conference for the regular-season title.”

But the club is just that much stingier at home, where it has conceded only four times in 12 games this season. Eight of the Eleven’s 10 shutouts have come at Lucas Oil Stadium, where it’s yet to concede more than one goal in a game this season. The gold standard when it comes to making your home a defensive fortress in league history was the 2015 Rochester Rhinos side that claimed the league title, conceding five goals in 15 regular-season games at home, putting Indy on the same pace with a GAA at Lucas Oil Stadium of 0.33. 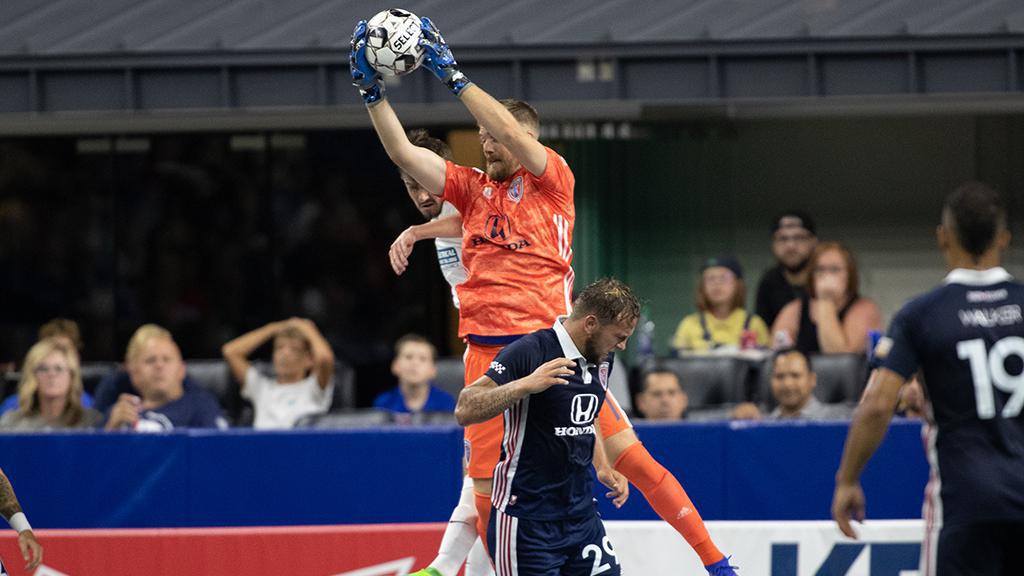 If there’s a team that can break through Indy’s defenses, however, it’s the Red Bulls II. The current Eastern Conference leader has been held scoreless only twice this season in 26 outings and took a 2-1 victory against the Eleven on its home turf of MSU Soccer Park on April 28. Second-half goals by leading scorers Jared Stroud (12 goals) and Tom Barlow (11 goals) proved the difference that day, and while Barlow has since gone on to carve out a niche with the Red Bulls in Major League Soccer and may not be present on Wednesday night, the same high-pressure elements that can unsettle opponents and create chances off turnovers are still at play for New York.

That said, Red Bulls II Head Coach John Wolyniec knows his side is going to have to be extremely sharp in the attacking third to avoid being blanketed by Indy’s stifling defense. 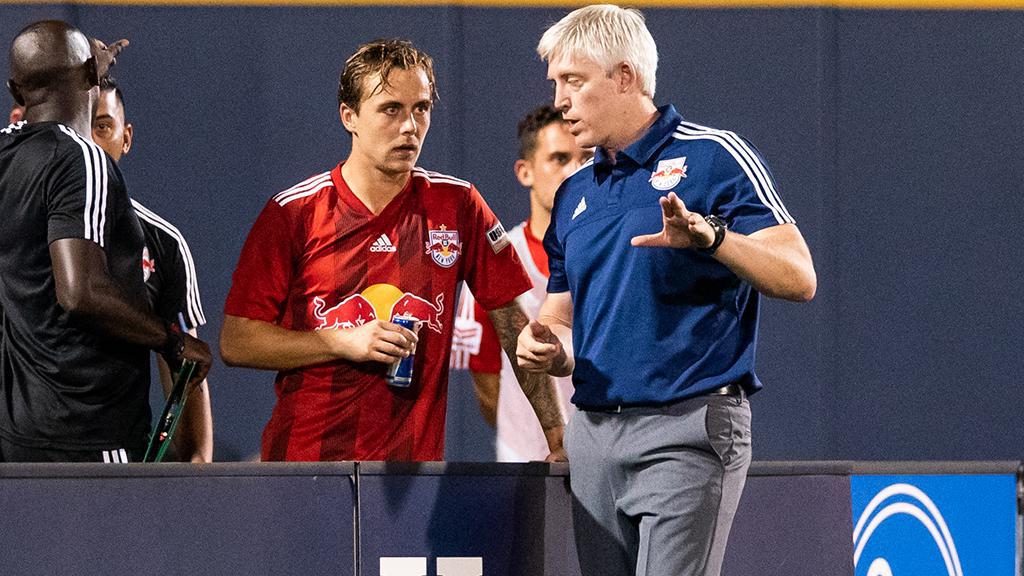 New York Red Bulls II Head Coach John Wolyniec is expecting a challenge from Indy, but his side has averaged more than two goal per game in 11 road games so far this season. | Photo courtesy John Wilkinson III / Nashville SC

As Wolyniec said, though, they are going strength against strength, even with the Red Bulls II being on the road. So far this season, New York leads the league in Chances Created away from home with 178 and is tied with Phoenix Rising FC with 195 total shots, despite having played two fewer road games than the Western Conference’s behemoth. The Red Bulls II sit second to Nashville SC in the Eastern Conference with 25 goals – with NSC having notched 27 goals in 15 road games – and lead the league with 74 shots on goal in its 11 road games. That last number represents an average of 6.7 shots on goal per road game, or a four-shot difference from Indy’s average of 2.7 shots on goal allowed per game on its home turf.

With as much as is on the line for both clubs in their pursuit of top spot in the conference – and the rest of the Eastern Conference’s top six likely looking on with great interest – the contrast in styles in this matchup should make for compelling viewing and a key result in the postseason race.

“This is a game that’ll be a battle,” said Rennie. “Both teams will definitely be up for it, and we’re looking forward to it.”