Monarchs Transfer Okumu to IF Elfsborg For Record Championship Fee 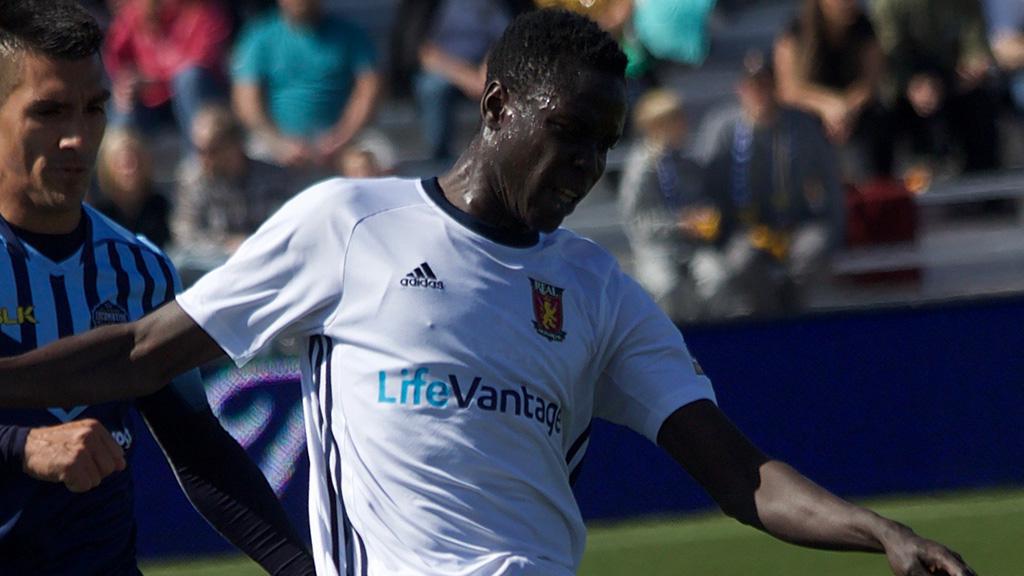 HERRIMAN, Utah – Real Monarchs SLC announced on Wednesday it had transferred the rights to defender Stanley Okumu to Swedish First Division side IF Elfsborg for a USL Championship-record transfer fee.

“First and foremost, we are ecstatic for Stanley. Since his arrival at the club, Stanley has bought into the plan laid out for him to continue to develop as a player,” Real Monarchs SLC General Manager Dan Egner said. “His hard work and continued determination to improve earned him the chance to move to a European first division club.

“From a club standpoint, this is historic. We set out to win and develop with the Monarchs, and this illustrates the execution of a significant part of the club’s vision. We are excited to break the USL record for a transfer fee, and we hope this move helps raise the profile of the league and our club at the global level.”

The 22-year-old arrived at the Monarchs during the 2018 season where he featured in just two matches for the club in 2018, totaling 173 minutes. This season, Okumu has appeared in 10 matches for the Monarchs, eight of which were starts, while also featuring for his country on international duty.