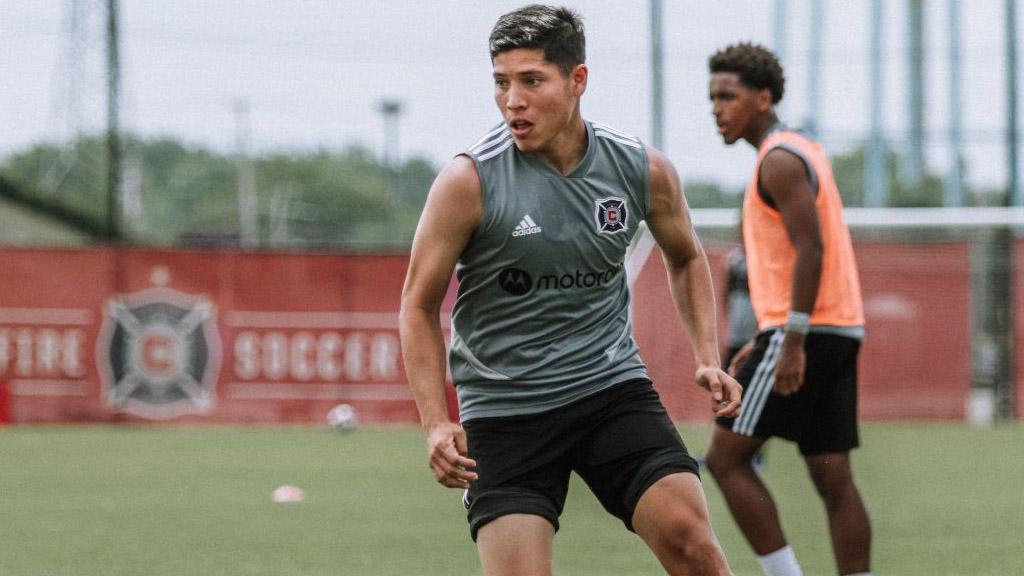 LAS VEGAS – Las Vegas Lights FC announced on Friday it had acquired Panamanian midfielder Cristian Martinez on loan from Major League Soccer’s Chicago Fire, pending league and federation approval. Martinez arrives having made five appearances for Panama in 2018, including being named to the country’s preliminary squad for the 2018 FIFA World Cup in Russia.

Martinez broke into the professional ranks at a young age in his home country, having first joined the youth team of his hometown’s Chorrillo F.C. at the age of 8 before being elevated to the club’s first team in 2012. In 2016 he joined Columbus Crew SC on loan, which turned into a permanent move in January 2017 as he made 27 appearances for the club in league action.

He was then acquired by the Fire in the 2018 MLS Waiver Draft and has made five appearances for the Fire so far this season. Additionally, he was recently called up to the Panama U-22 National Team, where he competed alongside current Tampa Bay Rowdies forward Juan Tejada in a two-legged series against El Salvador in pre-Olympic qualifying.