Supporters Week: A Community for Tulsa

On the back of history and with changes on the horizon, Brauchie, Tulsa rally around community 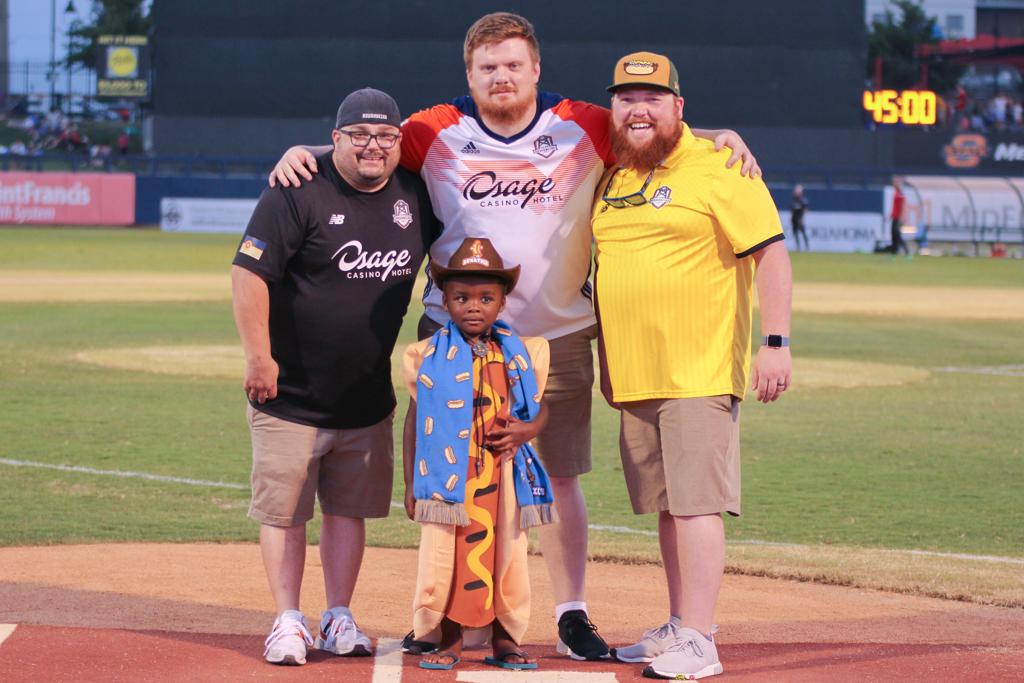 The weight of word is felt in full by Tulsa Roughnecks FC supporter Justin Brauchie, who has been involved since the original Roughnecks sides of the 1980s. Born in Wyoming but relocating to Tulsa as a 5-year-old, Brauchie was taken to a game as a kid in 1983—the year the Roughnecks won the Soccer Bowl in Toronto—and his love for the sport has not waned since.

“I’m 40 years old now and have been a soccer fan since I was a kid. Played soccer in Tulsa for many years until I graduated high school and followed the Roughnecks since they started up,” said Brauchie. “I am a season ticket holder and had been the Vice President of the Roustabouts, another soccer supporters’ group here.”

Transitioning from leadership in one group to heavy involvement in the other, Brauchie was instrumental in the creation of The Lunatics, a new supporters’ group launched with a different concept in mind.

“The idea behind the Lunatics, seriously, was just to create something that brought some more fun back to the group. Sometimes groups get in a position where they take things a little too seriously and people get upset, but we just want to have fun,” said Brauchie. “We want the people around us, the kids, to have fun and when you’ve been in Tulsa the last few years, you have to find ways to have fun.” 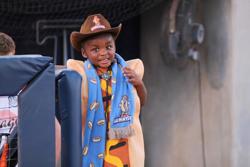 Fun is an appropriate word to describe the group, who recently elected their President by means of a hot-dog eating contest… with the person who ate the least hot dogs earning the title. The “winner”? A 5-year-old named Fred, who embodies the attitude the Lunatics want all their members to have, someone who is there to enjoy themselves and not take things too seriously.

“The supporters’ group is so much more than on-field support. You end up finding a group of friends that you want to hang out with,” Brauchie added. “What’s really neat, though, is when you pass the stage of just drinking beer and watching soccer to where you’re actually having an opportunity to make an impact in your community.”

Through up and down seasons on the field the last couple of years, Brauchie maintains that the driving force behind his fandom—and that of many others—is that word ‘community’.

“The community is behind the team and that’s the word I think all of our supporters’ groups use—community. We try to be active in ours, giving back, doing charitable donations, going and cleaning parks and building soccer fields in low income areas. These are things we’ve all done over the years and community is everything. That community is still there.”

On Tuesday, the community got a little bigger.

With the announcement of an ownership change that sees the Craft family take full control of Tulsa Roughnecks FC, Brauchie is overjoyed at the prospect of being able to do even more for his city.

“We’re excited to be in the USL and we’re excited to be in Tulsa and to have a team that represents us and wears our badge when they go to other states and play,” he said. “From the start, it was go out and do everything with the same integrity that the citizens of Tulsa take on every day. We have a great relationship with the front office and [Roughnecks FC General Manager] Wayne Farmer is a friend, someone who will reach out and talk with you any time and that goes for anyone here. Our voice is heard.”

As the future unfolds and more buzz around the club—on and off the field—is generated than ever before, Brauchie stresses that, in his mind, as long as the support does not waver, the community will have everything they need.

“I have always had the attitude that we’re just a group that isn’t going to give up on anyone. The loyal ones that are there every game and at the bar for away games, we’ll never give up. We’re excited about the future and won’t be leaving anytime soon. That’s the most important thing.”