Ex-Kickers midfielder joined ATL UTD 2 prior to 2019 season, has made 99 Championship appearances 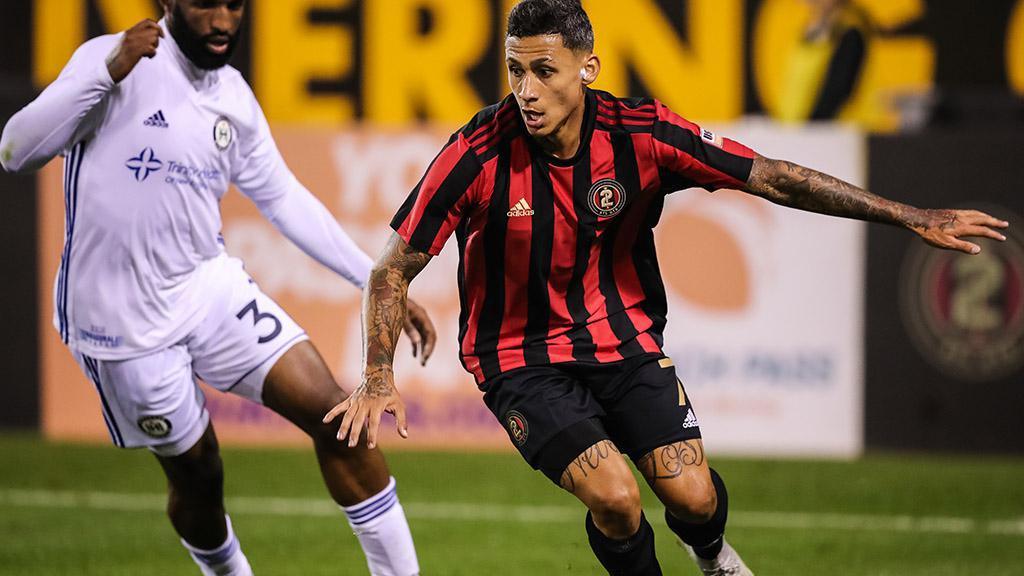 Luis Fernando has made 21 appearances for ATL UTD 2 in the Championship this season, and 99 career appearances in the league overall. | Photo courtesy Carmen Mandato / ATL UTD 2

ATLANTA – Atlanta United FC announced on Wednesday it had signed ATL UTD 2 midfielder Luiz Fernando to an MLS contract. The 22-year-old makes the move to the top flight after making 99 appearances in the USL Championship over the past four seasons.

“When we brought Luiz in, we saw someone who fit our player profile and hoped that in our system, he could develop into a First Team player. Over the last year, he’s put in that work and has earned an MLS contract,” Atlanta United Vice President and Technical Director Carlos Bocanegra said. “He is a great example of the type of professional we strive to have at this club, as he took full advantage of his opportunity with ATL UTD 2 and has shown the work ethic to continuously improve all facets of his game.”

Fernando is a native of São Paulo, Brazil and was signed by ATL UTD 2 Nov. 19, 2018. This season in the Championship, Fernando appeared in 21 matches with 16 starts and recorded one goal and two assists. The Brazilian was second on the team in chances created with 26.

Prior to joining Atlanta, Fernando spent three seasons in the Championship the Richmond Kickers where he made 78 appearances, scored six goals and recorded six assists. He began his career in Corinthians’ youth academy in São Paulo before signing with Richmond.