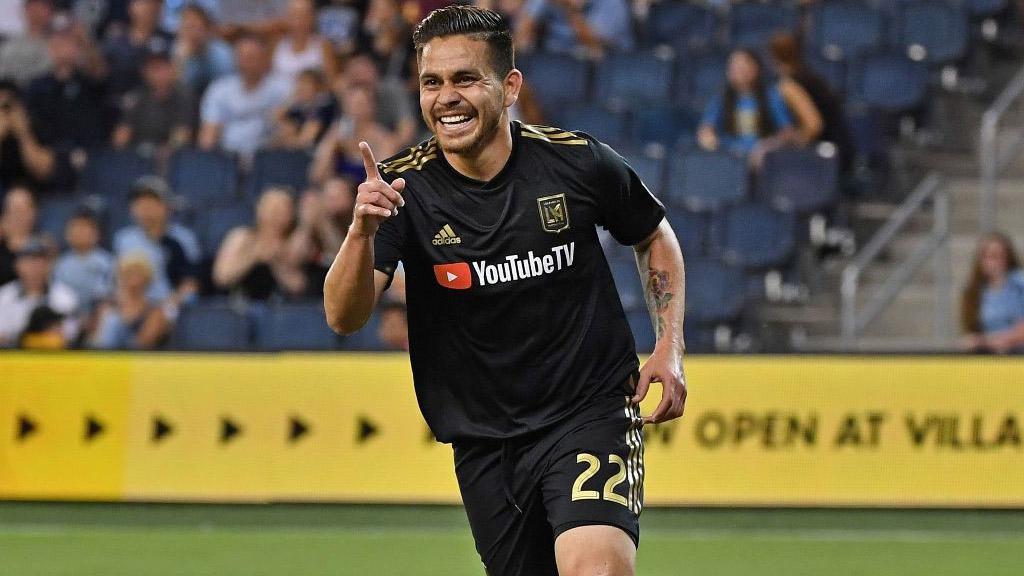 “I'm excited for our fans to get the opportunity to see Rodolfo Zelaya on our team.  He's one of the most talented players to come out of Central America in the last decade,” said Lights FC Manager Eric Wynalda. “He's a perfect fit for us, he's going to represent the goal-scoring prowess and experience that we sorely need. On a personal note, in my time with Fox as an analyst, I followed his career and I'm honored to receive the opportunity to manage him, he's a special player.”

Zelaya is one of the most decorated players in El Salvadoran soccer history, recording 21 goals over 44 appearances for the national team that sees him trail only Raúl Díaz Arce as his country's leading goalscorer. Zelaya represented his nation in FIFA World Cup qualifying action ahead of the 2010 and 2014 tournaments. Additionally, he played vital roles for El Salvador in the 2011 and 2013 CONCACAF Gold Cups, where he scored four goals in each tournament.

Prior to joining LAFC, Zelaya was a four-time winner of the Salvadoran First Division with league titans Alianza FC, where he scored a total of 126 goals in his time with the club. Zelaya then competed for Club Leon in Mexico and for FC Alania Vladikavkaz in Russia before arriving at LAFC in January 2019.

“Rodolfo is a player I’ve watched for many years, I was really excited for him and his opportunity in LA,” said Wynalda on the new addition to his roster. “Hopefully we can help him with our inclusion in his journey and as well he can help us, it’s a win-win. There has to be a certain element of understanding from Fito’s mentality, playing for Las Vegas Lights might be a way to prove to Bob Bradley that he is back in shape, he is in full form, and in the event that they take an injury or there is an opening, he’ll be ready.”

Jakovic left his mark in Las Vegas over his three appearances in June, where the team recorded two wins and a draw while only conceding a total of two goals.

“We’d love to have Dejan all the time but he is somebody else’s player, the fact that we were able to orchestrate a loan that makes sense for both parties is why we did it in the first place,” said Wynalda. “Playing with us allows him to get the games, get the minutes, stay sharp so he can perform for his employer. We are just fortunate to have the opportunity to add him to the team every once in a while. He comes in and helps our team win.”