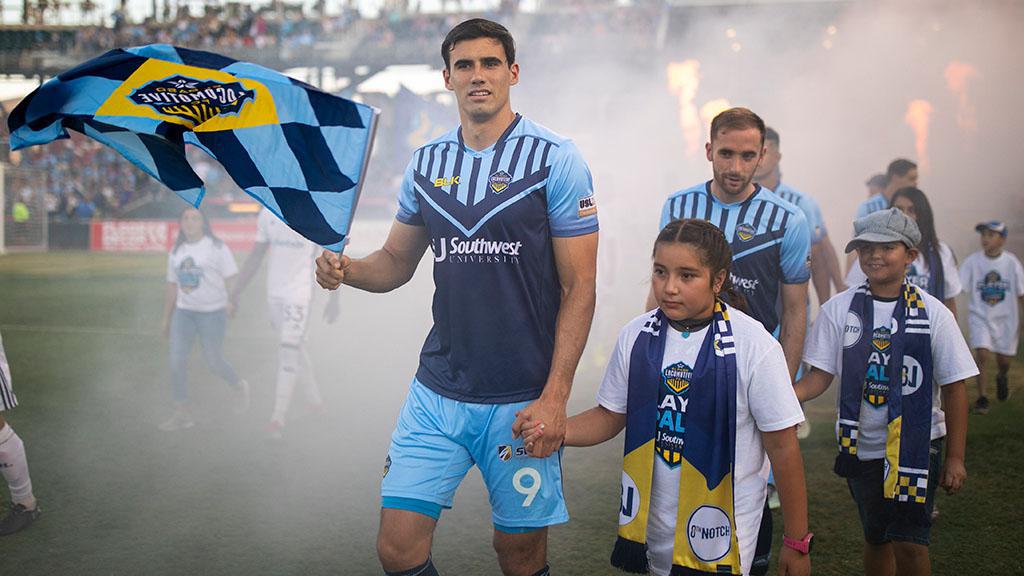 “On behalf of MountainStar Sports Group and our two ownership families, our thoughts are with the victims and their families that were affected by the tragedy that took place Saturday,” said MountainStar Sports Group CEO and co-owner, Josh Hunt. “We are thankful for the first responders for ensuring the safety of our community and the medical staff that have given countless hours to those who remain hospitalized because of this tragedy.”

The Chihuahuas return to Southwest University Park today, Wednesday, August 7th for the start of a seven game homestand. In support of the community, the Chihuahuas will wear their black road jerseys featuring the “El Paso” script and will don the black “EP” cap. A moment of silence will be held prior to the first pitch.

The Chihuahuas and Locomotive will also wear an “ELPASOSTRONG” patch on their jerseys for the remainder of the 2019 season.

Additionally, upon entry to the Locomotive game on August 17th, fans will receive “ELPASOSTRONG” flags and a moment of silence will be observed prior to kickoff.

Support for the El Paso community does not end with the Chihuahuas and the Locomotive teams.

Locomotive players, led by midfielder Sebastian Velasquez, have raised more than $20,000 to support EP Fusion FC, a youth soccer team that was directly affected by Saturday’s tragedy. Monies raised will also be donated to support victims and their families.

Velasquez, along with other Locomotive players, began a Twitter campaign to help in the fundraising efforts. Teams, players, and coaches from around the United States and beyond have made contributions. 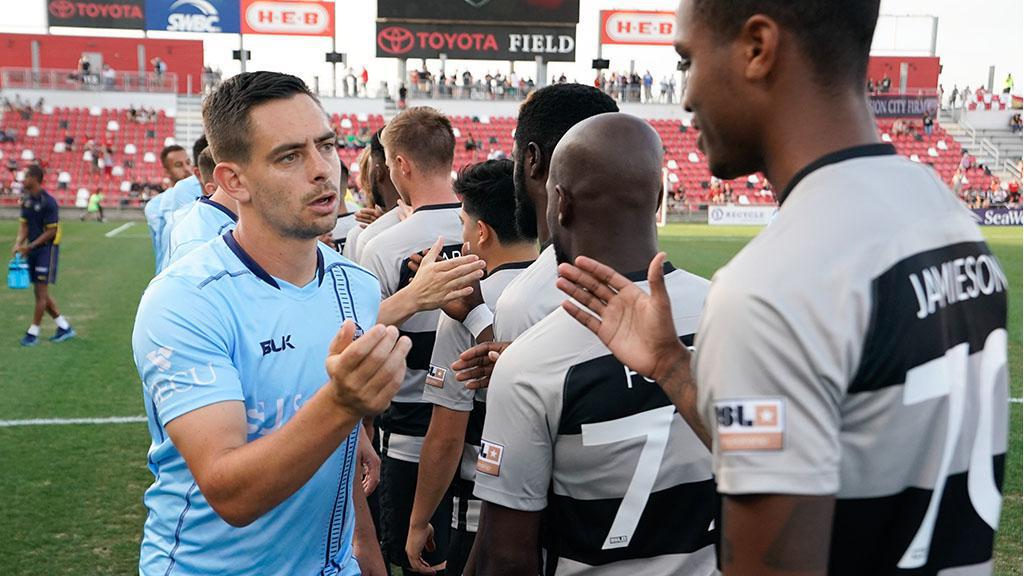 The San Diego Padres, the Chihuahuas Major League Baseball affiliate, are also assisting in the El Paso Victims Relief Fund efforts. The Padres will wear the black “EP” cap during Thursday’s batting practice in San Diego. At the conclusion of batting practice, the players will sign the caps and later the Chihuahuas will auction them off with proceeds benefiting the El Paso Victims Relief Fund.

The Padres organization will also make a $30,000 donation to the El Paso Victims Relief Fund via a joint contribution from the Padres Foundation, Executive Chairman Ron Fowler and General Partner Peter Seidler.

MountainStar Sports Group President Alan Ledford said, “Both the Chihuahuas and Locomotive organizations have been overwhelmed by the outreach and support from outside El Paso. Clearly, those we work with who have gotten to know El Paso and its people have developed a love for this city which they’ve expressed with their words and generous donations.  We are very thankful and touched by this outpouring of love and support. El Paso is an amazingly resilient community and as it moves forward, the city will be stronger than ever. We look forward to playing a role in this process.”

More information on the Chihuahuas and Locomotive efforts are forthcoming.