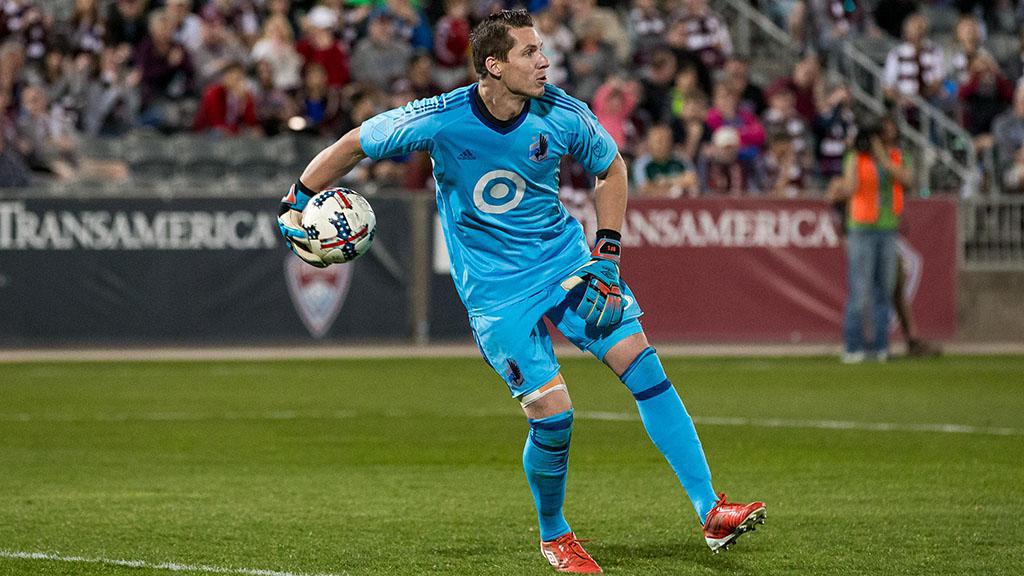 SACRAMENTO, Calif. — Sacramento Republic FC announced on Tuesday it had acquired goalkeeper Bobby Shuttleworth on loan from Minnesota United FC for the remainder of the 2019 USL Championship season, pending league and federation approval.

“Bobby is a proven goalkeeper in MLS and we are delighted to welcome him to Sacramento,” said Republic FC General Manager Todd Dunivant. “His influence and experience will extend beyond the pipes, as we look to add his strong leadership qualities to our team.”

Shuttleworth arrives in Sacramento after spending the entirety of his 11-year professional career in Major League Soccer, most recently with Minnesota United FC. The Towenada, New York, native has played for the Loons since their inaugural MLS season in 2017, finishing that year with the second-most saves in the league (116).

Prior to his time in the Midwest, Shuttleworth spent eight seasons with the New England Revolution from 2009–2016, totaling 127 appearances, 124 starts, 34 shutouts, 344 saves and a 46-53-28 regular-season record. The 32-year-old goalkeeper anchored the Revolution during its run to the 2014 MLS Cup while tying the club record with 16 wins.

Shuttleworth will remain with Minnesota United through its August 10th match on the road against FC Dallas before linking up with his new teammates in Sacramento.