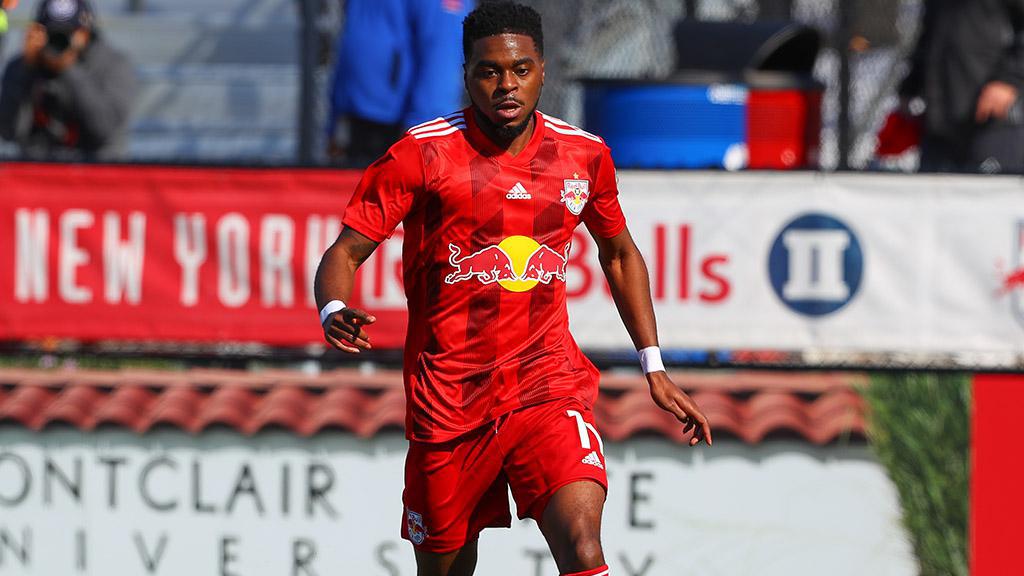 MEMPHIS, Tenn. – Memphis 901 FC announced on Friday it had acquired midfielder Marcus Epps on loan from New York Red Bulls of Major League Soccer for the remainder of the 2019 season.

Epps is in his first season with Red Bulls after spending two years with MLS’ Philadelphia Union. Epps has made three appearances for the Red Bulls this season in league action and has also featured for the New York Red Bulls II on loan in the USL Championship where he has recorded two goals, four assists and 23 key passes in 18 appearances for the side.

“Marcus is an exceptional attacking player,” said 901 FC Head Coach Tim Mulqueen. “He will provide us with great pace and physicality in our attack. He is a great teammate and is excited to join us in Memphis.”

The Jackson, Miss., native attended the University of South Florida, where he recorded eight goals and nine assists in 75 matches.