MURRAY: Rejuvenated New Mexico is Back to Its Best

Performance against Locomotive FC before crowd of 13,521 was that of title contender 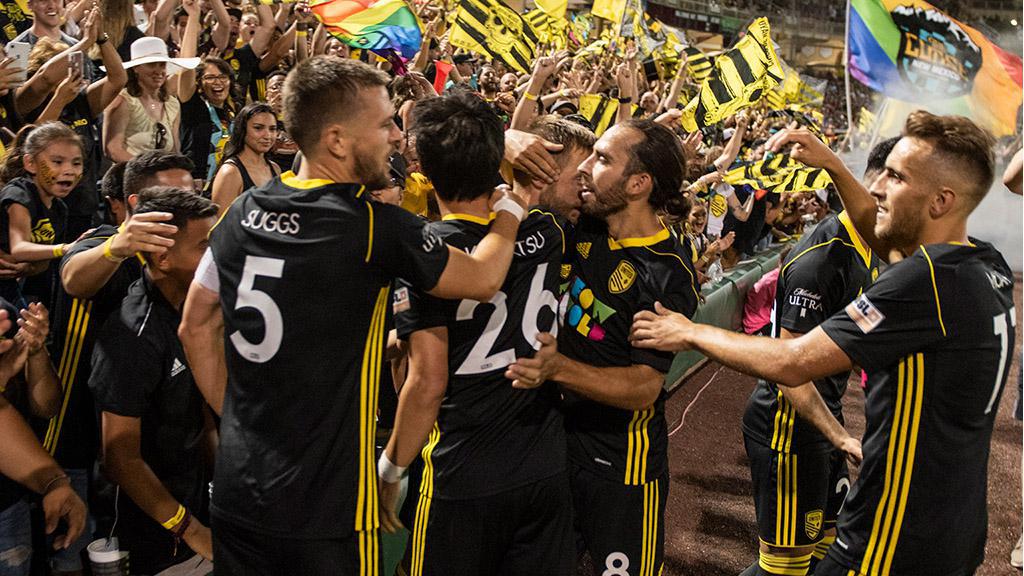 New Mexico United earned its second consecutive victory on Wednesday night, and showed off its credentials as a title contender in the USL Championship before a crowd of 13,521 at Isotopes Park. | Photo courtesy Josh Lane / New Mexico United

We got a taste of it through Daniel Bruce’s phenomenal game-winner against Sacramento Republic FC a week ago, a goal that earned New Mexico United its first win in the USL Championship since May 25.

But on Wednesday night, in front of another frenzied crowd of 13,521 fans at Isotopes Park, the side from the Land of Enchantment that had endeared itself to us through its early-season run in the Championship and its heroics in the Lamar Hunt U.S. Open Cup showed just why it’s going to be a contender for silverware this postseason.

New Mexico’s 3-0 victory against El Paso Locomotive FC might not have appeared as impressive as the stat sheet might have let on. After all, the visitors – who had lost only once on the road all season prior – matched their hosts with four shots on goal and had their own moments of potential joy.

But from the opening kickoff, while El Paso controlled the majority of possession, New Mexico dictated the terms by which the game was going to be played.

“We really controlled the game,” said NMU Head Coach Troy Lesesne. “Not always with the possession that we wanted but we controlled the game from the standpoint that we … were able to transition and create dangerous opportunities”

That ability to get out in transition at speed was led, of course, by NMU’s stellar attacking quartet. Chris Wehan grabbed the headlines with his two goals, but Kevaughn Frater, Santi Moar and Devon Sandoval all played their part, looking dangerous against an El Paso back line that prior to Wednesday night had been one of the stingiest in the Western Conference this season.

The quartet combined for eight key passes and all three goals – Frater notching the opener from the penalty spot seven minutes before halftime – as they provided the attacking spark that had worn down through injury, fatigue and suspension during an arduous two months between league and Open Cup play. Moar helped set up the opening goal, his chipped cross from Josh Suggs’ through-ball ending up at the feet of Kenny Akamatsu, who was brought down by El Paso’s Nick Ross, resulting in referee Elton Garcia pointing to the spot.

And what about Suggs? Absent through injury during the club’s struggles, the New Mexico native was back to his best again. How many left backs in the Championship not only have the freedom to read and attack the opponent centrally when the opportunity presents itself as he did on New Mexico’s second goal on Wednesday night, but have the wherewithal to execute as well?

“You’re seeing us start to evolve in a lot of different ways, we’re not just playing the exact same way every time,” said Lesesne. “Sometimes we’re good in transition and sometimes we’re good in direct play. We have to play what the game gives us, and I don’t mind playing down the middle.”

New Mexico is still only in fifth place in the Western Conference, with Austin Bold FC holding onto fourth thanks to its one additional victory currently in the standings. But NMU has nine home games left out of its remaining 13 in the regular season, including Saturday night’s showdown with an Austin side that will have watched Wednesday’s game and likely had flashbacks to New Mexico’s 3-1 win at Bold Stadium back in May.

“I think it was close to a complete performance from the boys tonight,” said NMU goalkeeper Cody Mizell. “It feels good. It’s been a little bit since a clean sheet.” 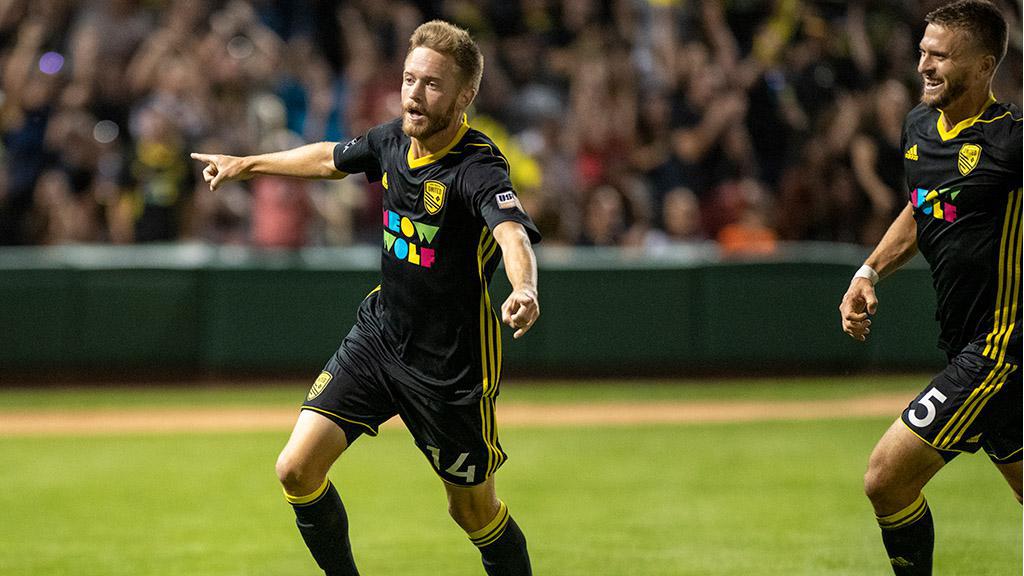 Rested, and healthy again, New Mexico will now have its sights set on bridging the gap between itself and the top three over the final third of the regular season. There will be more pressure-packed games down the final stretch, but as we’ve already seen this season this appears a side ready to rise to an occasion.

As the celebrations continued into the Albuquerque night on Wednesday, though, one thing seems for certain.