Academy product will join Philadelphia Union as Homegrown Player in 2020 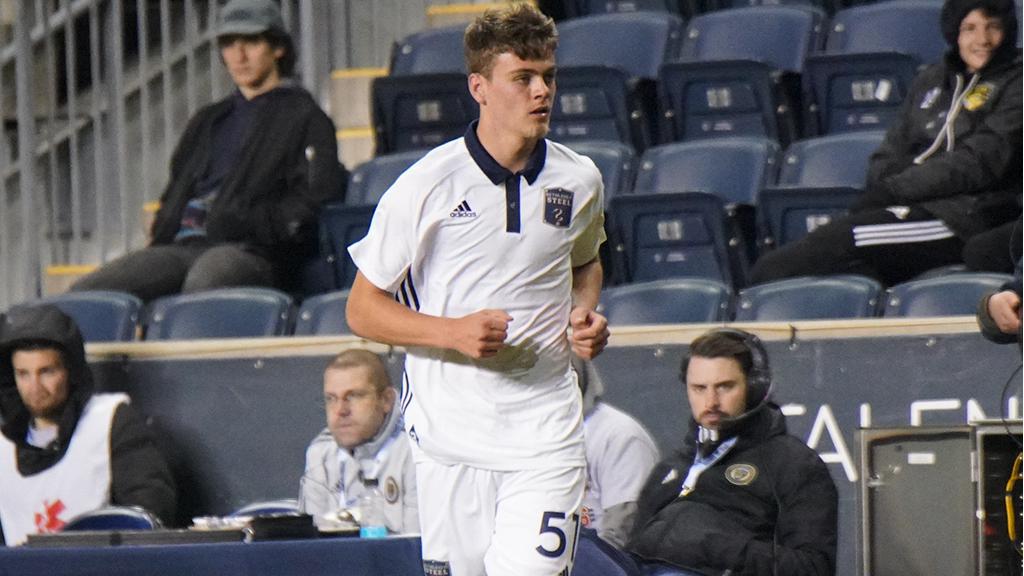 CHESTER, Pa. – Bethlehem Steel FC has signed Cole Turner, a product of the Philadelphia Union Academy, to his first professional contract, with the midfielder set to join the Union as a Homegrown player on January 1, 2020. At that time, Turner will become the 11th Homegrown Player in Union history.

Turner had previously competed for Steel FC this season as an Academy signing, and now becomes one of six current Academy Products signed professionally to the Steel FC roster. That total matches the current group of six Homegrown signings currently on the Union’s roster, with a total of 12 players from the Union Academy currently signed to professional contracts within the organization.

“We are very happy to have completed the signing of Cole Turner,” said Union Sporting Director Ernst Tanner. “He has a strong knowledge of the game and a sharp awareness — the type of player who always seems to be in the right position in central midfield. He is an exciting young prospect and we are looking forward to helping him grow as a professional.”

Turner spent three years in the Philadelphia Union Academy’s Residency Program and played with the Academy’s U13/14, U16/17 and U18/19 squads. Over the course of his time with the Academy, he made 65 appearances (52 starts), scoring eight goals. Turner joined Steel FC at the club’s preseason training camp in Clearwater, Fla. prior to this season.

Turner has also gained experience with Steel FC while playing for the club as an Academy player. He has started in eight of Steel FC’s matches so far this season, making a total of 11 appearances, while providing one assist. Turner recorded his first assist for Steel FC in the club’s 3-0 win against Hartford Athletic on June 28.