CARY, N.C. – After suffering its first loss in the USL Championship in more than two months this past Saturday, North Carolina FC was in no mood to linger on the result.

So, while the club faces a quick turnaround for its Wednesday Night Soccer clash with Loudoun United FC at Sahlen’s Stadium at WakeMed Soccer Park (7 p.m. ET | ESPN3), the players at least are looking forward to the chance to set things quickly back on the right path.

“Especially coming off a loss you kind of want to get back on the field as quick as you can to turn it around,” said NCFC midfielder Graham Smith on Monday. “Physically, you've just got to make sure we take care of our bodies and really hydrate because it's been pretty hot. Mentally, it's just about staying fresh and staying motivated. I think we won't really have a hard time with that coming off a loss. We want to get back out there and get back in the win column.”

North Carolina hadn’t lost since May 12 against Ottawa Fury FC before its trip to play Birmingham Legion FC on Saturday, where a late goal by Brian Wright gave the hosts victory at BBVA Field. The visitors certainly had chances to take the lead against Legion FC – both Steven Miller and Robbie Kristo were denied by excellent saves by Birmingham goalkeeper Matt van Oekel – but the hosts held NCFC scoreless for the second time this season.

If there was a silver lining for NCFC on Saturday night it was that aside from the New York Red Bulls II’s demolition of ATL UTD 2 the rest of the leading contenders in the Eastern Conference also failed to take all three points, keeping Head Coach Dave Sarachan’s side in fourth place as it opens a two-game week that concludes against Pittsburgh Riverhounds SC on Saturday. Earning victory in its first meeting against Loudoun United would move NCFC level on points with third-place Indy Eleven, and resume the pursuit of a strong finish at the end of the season.

“Playing at home is great, you know,” said Smith. “We have the fans behind us, Oak City Supporters. Our field is amazing, and I think the mentality is we can't drop points at home. This is our house and we have to take advantage of playing these games here.”

Loudoun, meanwhile, will enter Wednesday night’s contest well-rested after last taking to the field on July 6 in a 2-2 draw on the road against Saint Louis FC. Still only 14 games into its season as it counts down to the official opening of Segra Field on July 28 against Louisville City FC, there is plenty for United to gain from its 300-mile trip south. With three road victories already this season, the club’s young talent now being led by Head Coach Ryan Martin has caught the eye already this season.

"There's no teams that we play that will ever be considered an easy team to play,” said Sarachan. “I think Loudoun ... they're under a different manager, they've shown a little different look and they have some weapons that can be dangerous. So, we'll be ready on our end.” 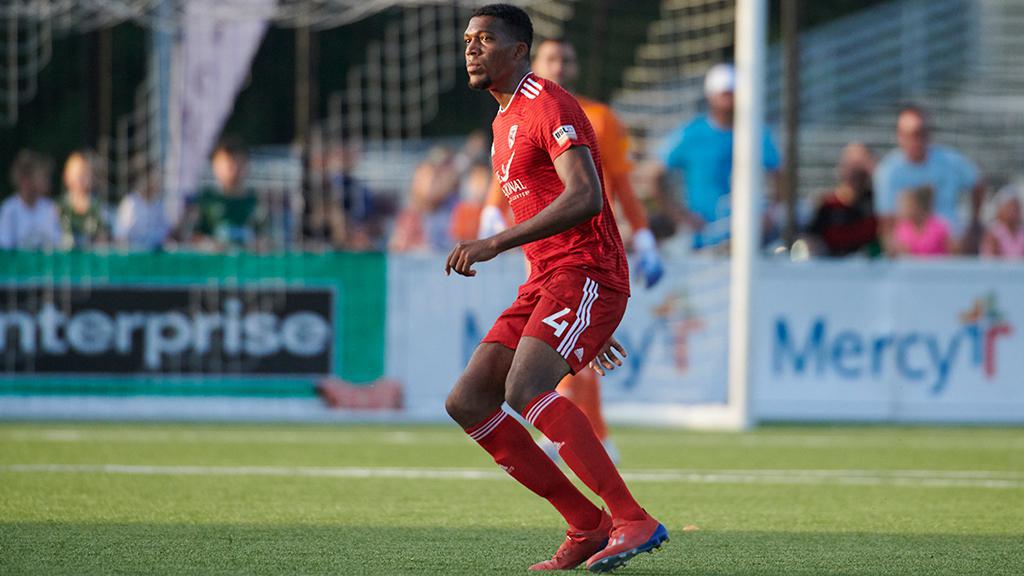 With the national spotlight coming to Cary for the first time this season, NCFC will be looking to make a statement to its fellow Eastern Conference contenders with a confident – and victorious – performance.

“We feel like we should get three points every time we step on our home field,” said Miller. “Honestly, I think we've been disappointed not to have more wins at home ... too many draws. So, Wednesday, obviously we're looking for three points coming off a loss at Birmingham. But we know that when we play at home, we need to pick up points.”