21-year-old served as Liverpool U-23 captain, capped for Ireland’s U-21 National Team 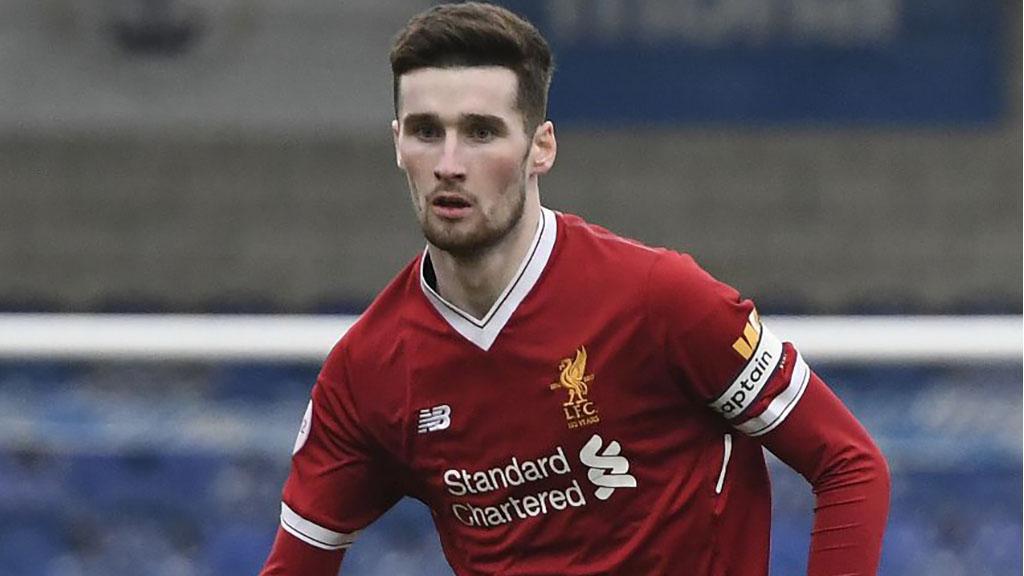 21-year-old Corey Whelan captained the Liverpool FC U-23 team after joining the club's professional ranks from its Academy in 2016. | Photo courtesy Liverpool FC

PHOENIX – Phoenix Rising FC announced on Monday it has signed defender Corey Whelan pending receipt of his International Transfer Certificate and league and federation approval. Whelan joins Rising from the Premier League’s Liverpool FC, where he served as the U-23 captain after signing professional terms with the club in 2016.

“I’m really happy to get the deal over the line and can’t wait to get started,” said Whelan. “I’m excited to get there now and meet the lads, staff, supporters and the people of Phoenix. I’m looking forward to a new challenge and new chapter.”

Whelan, who has represented the Republic of Ireland at the U-21 level internationally, spent time on loan last season with Sky Bet League Two club Crewe Alexandra. He made 16 appearances and logged 1,369 minutes of action while recording one goal and one assist.

“We are excited to add a young player of Corey’s quality as we move into the second half of the season,” said General Manager Bobby Dulle. “At just 21 years old, Corey possesses the qualities we look for in our players. His experiences with Liverpool and ability to play multiple positions will help strengthen our already talented group of players.”

Rising FC will return to action this Friday night when it plays host to Austin Bold FC at Casino Arizona Field, with kickoff scheduled for 10:30 p.m. ET.