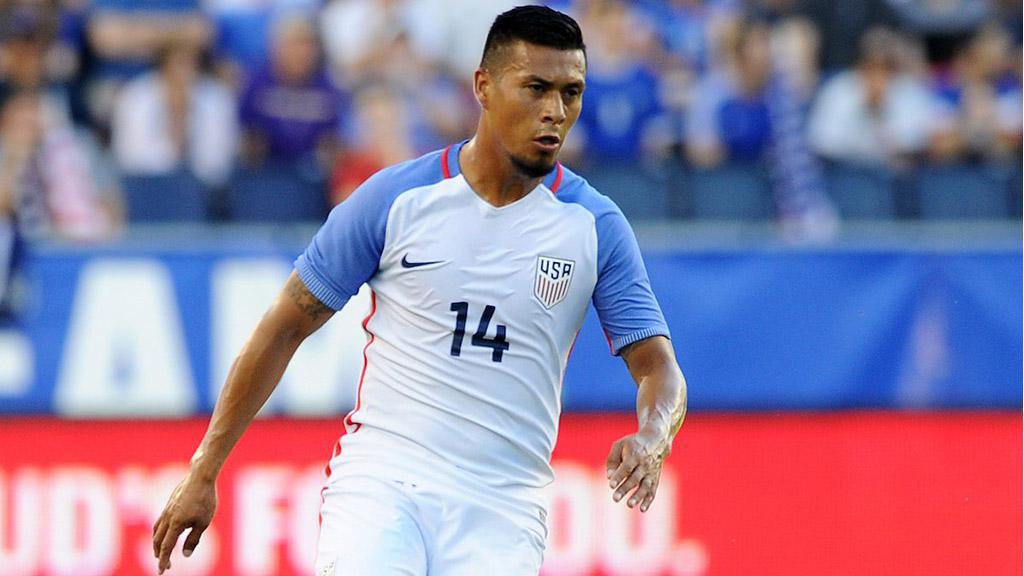 “Michael is a fantastic player with a resume that speaks for itself,” said OCSC Head Coach Braeden Cloutier. “His international experience and leadership will be invaluable to our team.”

Orozco joins OCSC following an impressive career internationally for the United States and at the club level in Mexico, amassing 29 matches with the USMNT and 12 seasons in Liga MX. Orozco is beloved by fans of the U.S. National Team for scoring the winning goal in a 2012 International exhibition versus Mexico at the Estadio Azteca.

“I’ve dreamed of one day being able to establish a foundation for my family, show my kids where my passion started,” said Orozco. “It’s an honor to be able to come back to my hometown and start a new chapter in my life where I can show the new generation that everything is possible and help Orange County SC win its first USL championship!”

Orozco made his professional debut for San Luis during the Apertura 2006 tournament, when he entered as a second-half substitute against Tigres UANL. Orozco has played the majority of his career in Liga MX and has been under contract with the Tijuana Xolos since 2015.

“Michael is the ultimate professional and we are very proud to bring him back home to Orange County after his stellar career in Mexico,” said OCSC President of Soccer Operations Oliver Wyss. “Michael will have an immediate impact on the field and he is the perfect role model for the current and next generation of Orange County soccer players that we are developing at our club.”