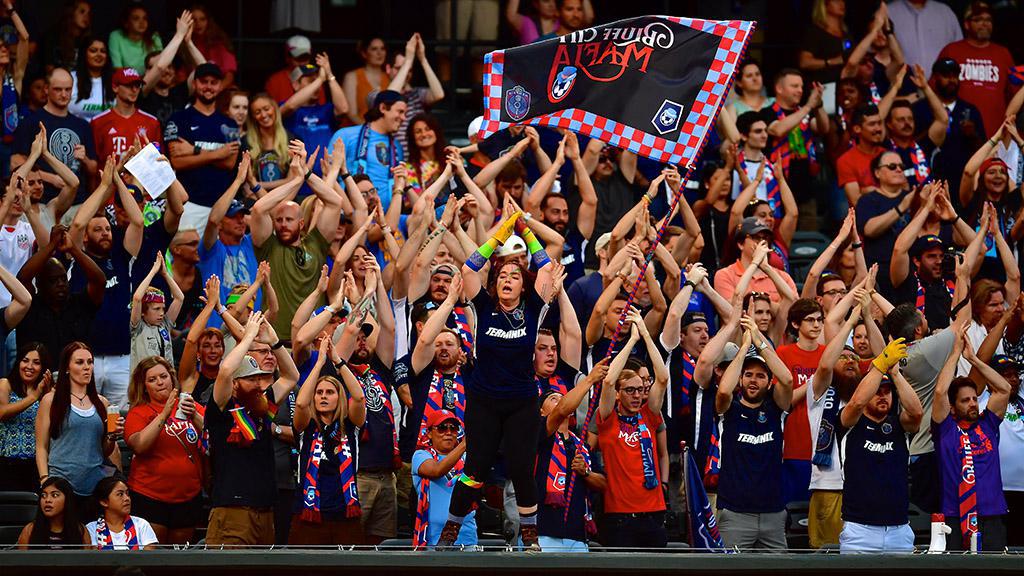 “It’s a break for us from league action and a chance to welcome in some really, really big names in the world of international soccer,” Bell told the Memphis Commercial Appeal’s Daniel Oyefusi this week.

Bell had prior experience in hosting major international exhibitions in his prior position with the Charleston Battery, which saw clubs like Scotland’s Glasgow Rangers and then-Premier League club West Bromwich Albion visit MUSC Health Stadium.

With more clubs from Liga MX looking to the United States as they prepare for their new season, which kicks off next month, the arrival of five-time Concacaf Champions League winner Pachuca marks somewhat of a coup for the first-year club. Coached by former Boca Juniors playing legend Martin Palermo and with former Premier League champion Leonardo Ulloa among the current squad, Pachuca is one of Mexico’s historic clubs.

For local soccer fans like Jairo Lopez, Saturday night’s game is an event that Memphians have been waiting for after travelling as far as Texas to get their chance to see top Liga MX clubs previously.

“I think it’s long overdue,” Lopez told Oyefusi, “just because we have such a large crowd of Hispanics in the Mid-South. Bringing a Hispanic team, it really combines the mixture of culture between the fanbase of soccer.” 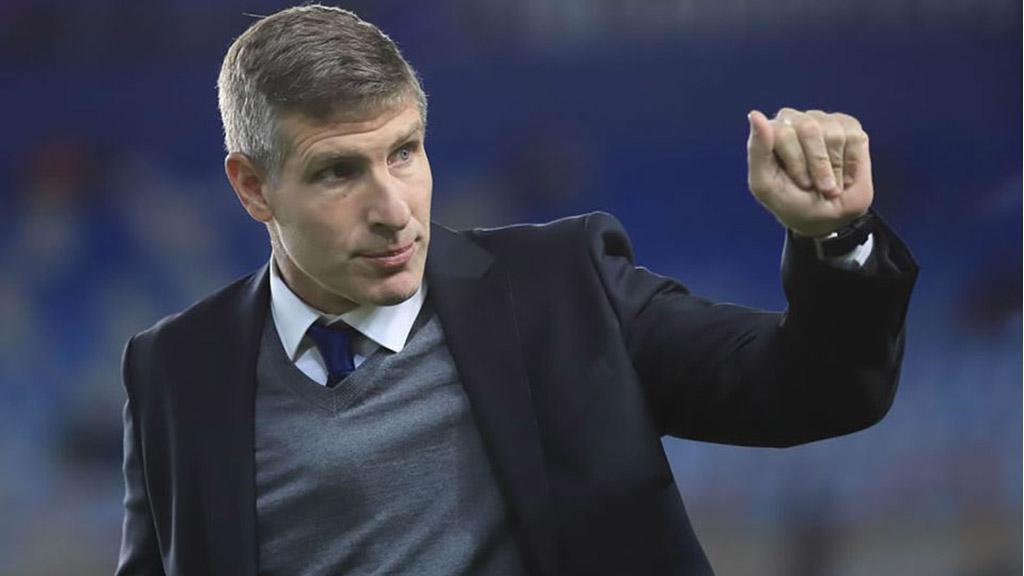 After a prolific career as a player, former Boca Juniors and Argentina forward Martin Palermo is entering his first full season at the helm of Pachuca next month.

901 FC’s contest with Pachuca is the first of a handful of exhibitions announced for this summer by USL Championship clubs. Saturday night’s game is set to be another successful one for Memphis as its core support is joined by those who may get to see a 901 FC home game for the first time.

With the tremendous atmosphere the club has generated at home contests in its inaugural season, that could see many of those first-timers make the trip back to AutoZone Park when 901 FC resumes its home regular-season schedule, part of the incentive for the club in putting on the exhibition as it builds its own supporter base.

And while some of Pachuca’s big names are absent from the squad on international duty at the Concacaf Gold Cup, the night still promises to be a great one for the club and for Memphis.

“It’s going to be a great thing for the community and a great thing for Memphis, for downtown, for Beale Street,” Lopez told Oyefusi. “We’ll see a lot of familiar faces and then we’ll meet some new faces, which is a good thing … Especially for the Hispanic side of things because we don’t get this here.”