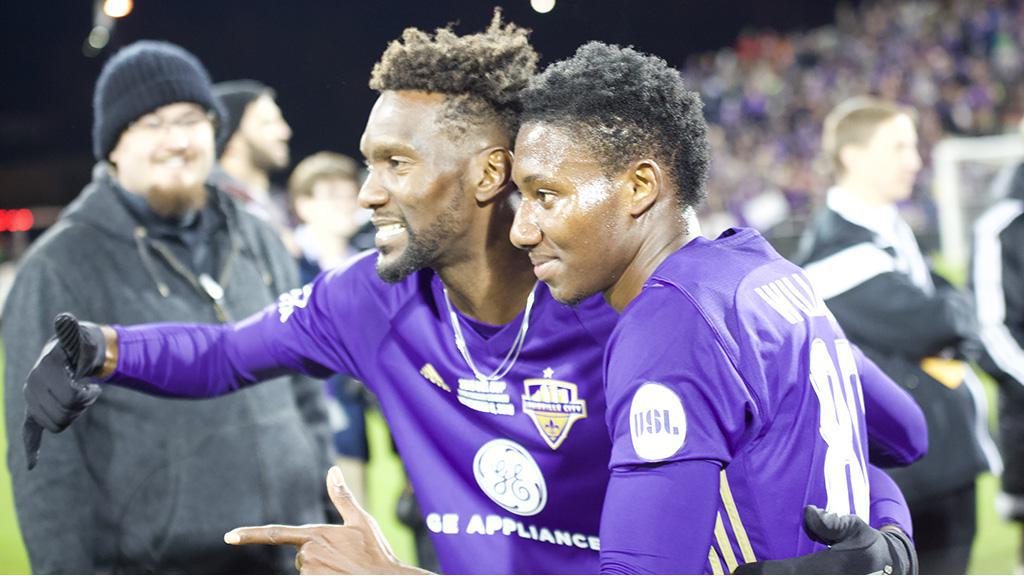 LOUISVILLE, Ky. – Louisville City FC Head Coach John Hackworth lauded the duo of defender Shaun Francis and midfielder Speedy Williams on their success so far at the 2019 Concacaf Gold Cup where they helped Jamaica claim a 3-2 victory against Honduras in the opening round of games in Group C.

Both Francis and Williams played the full 90 minutes for the Jamaicans, who have a total of eight current USL Championship players in their squad. The Reggae Boyz continue their pursuit of a place in the tournament’s knockout stages on Friday night when they play El Salvador at 7 p.m. ET at BBVA Stadium in Houston, Texas.

“I’m happy for them. I’m proud of them,” said Hackworth at his pregame press conference on Thursday. “For both of them to start and go the full 90 minutes in a win against Honduras, it’s an excellent start for them.  Obviously, they were both playing during a friendly against the United States earlier so as much as we miss them and we would love to have them here, we are really proud of the way they represented themselves and our club at the international level.”

Williams had a strong display in the center of midfield for Jamaica as he completed 46 of 50 passes and made three interceptions while helping Jamaica control the game’s tempo. A key figure for Louisville the past two seasons, the 27-year-old Williams has lifted USL Cup at the end of each of the past three seasons after also doing so in 2016 with the New York Red Bulls II.

“Speedy is one of the most unheralded players in our league,” said Hackworth. “There’s lots of guys in this locker room who we believe could be playing at a higher level, and Speedy is definitely one of those guys. Maybe his international tag has deterred some MLS clubs from looking at him, but he has certainly proved his worth for us. And winning three straight USL Championships? I don’t know that there’s anybody who can claim that – maybe [Sean] Totsch has three rings – very people have done that, and it’s impressive.” 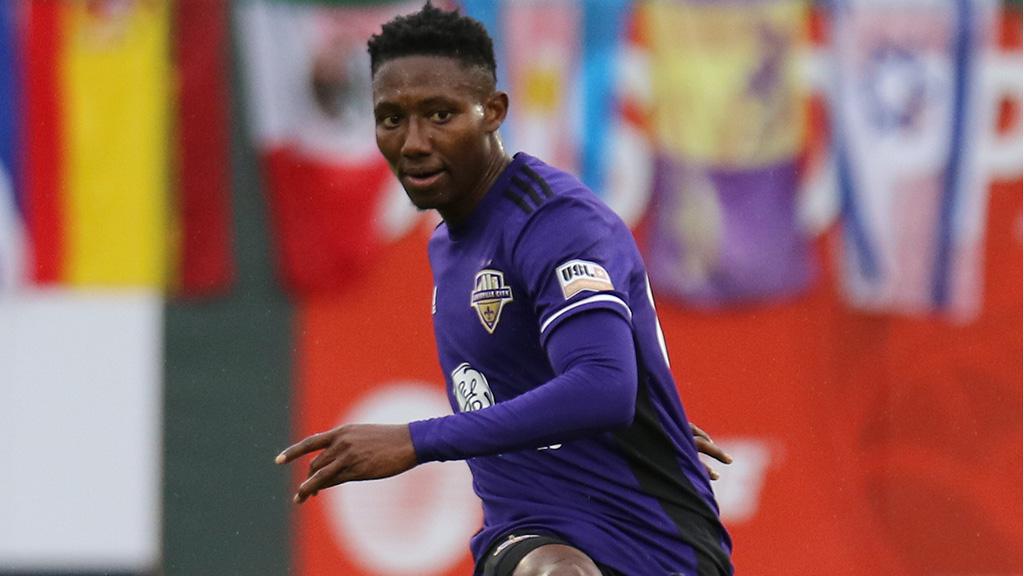 LouCity midfielder Speedy Williams has raised USL Cup each of the past three seasons, twice with his current club and also with the New York Red Bulls II in 2016. | Photo courtesy Em-Dash Photography / Louisville City FC

Francis completed 23 of 26 passes and recorded one interception, while also completing the game without committing a foul in Jamaica’s back line. A mid-season arrival to Louisville in 2018, Francis could earn his 20th cap for the Reggae Boyz during this summer’s tournament.

Jamaica is looking to reach the Gold Cup Final for the third consecutive tournament and could clinch a place in the knockout stage with a victory against El Salvador, which took a 1-0 win against Curacao in its opening game.

Louisville, meanwhile, will be back in action on Saturday night when it plays host to the Charlotte Independence at Slugger Field. Kickoff is set for 7:30 p.m. ET.