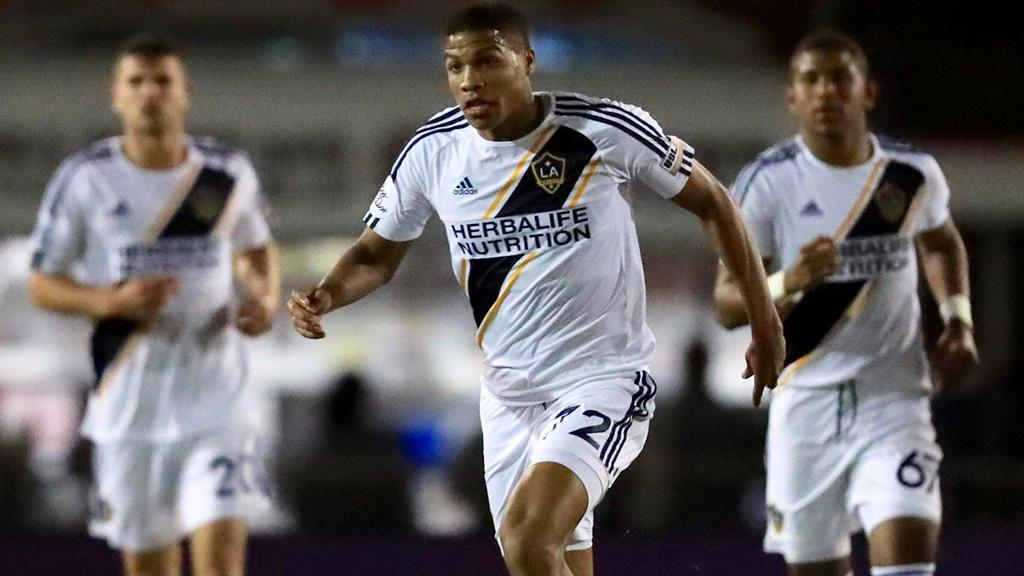 After competing for his country's U-20 National Team last month at the FIFA U-20 World Cup in Poland, the LA Galaxy II's Ernesto Walker has been added to Panama's squad for the 2019 Concacaf Gold Cup as an injury replacement. | Photo courtesy LA Galaxy II

LOS ANGELES – LA Galaxy II midfielder Ernesto Walker has been added to Panama’s 23-player roster for the 2019 Concacaf Gold Cup after midfielder Aníbal Godoy was ruled out of the tournament due to injury.

Walker received his first senior call up with Panama earlier this year against the U.S. Men’s National Team in January. He also featured in Panama’s international friendly against Brazil in March. The 20-year-old has featured for the Panama U-20 National Team on 10 occasions, recording eight starts and three goals to date. Most recently, Walker participated in the 2019 FIFA U-20 World Cup in Poland, where he scored one goal and provided one assist.

For Los Dos, Walker has become a regular contributor this season, logging 453 minutes in seven appearances with one goal and two assists.

Walker is the 27th current player from the USL Championship or USL League One selected to compete in the regional tournament, which kicks off this Saturday.