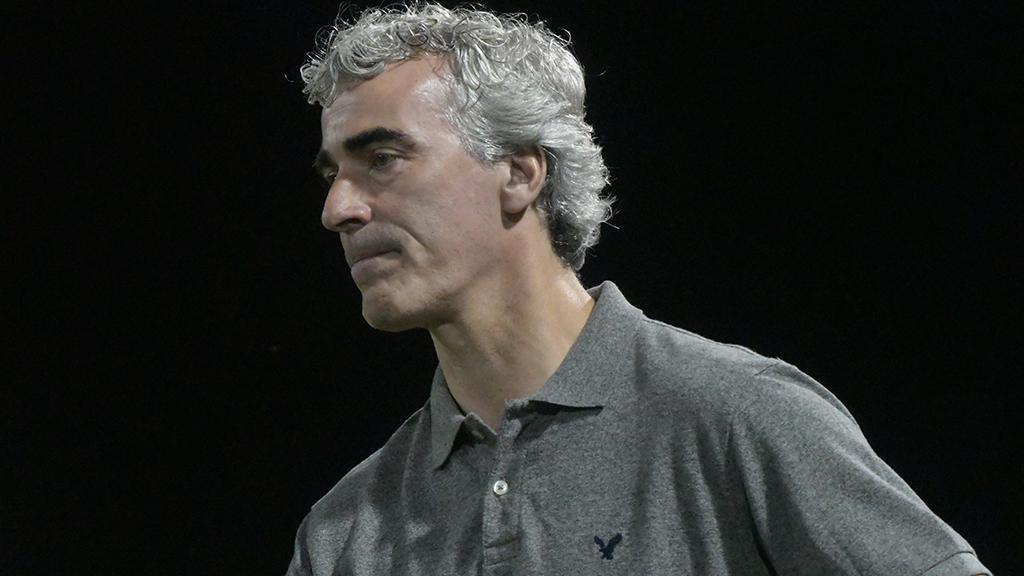 CHARLOTTE, N.C. – The Jim McGuinness era at the Charlotte Independence is over after 14 regular-season games.

The USL Championship club announced it had parted ways with its Head Coach on Wednesday morning, with the club’s slow start in his first season at the club having left the Independence sitting 17th in the Eastern Conference having recorded only one victory in the league. Independence General Manager Mike Jeffries will return to the sideline to lead the club starting with this Saturday’s contest against Birmingham Legion FC.

“Jim McGuinness has improved our club in many ways, including bringing talent to our roster and instituting new training methodologies - both of which we hope to continue moving forward,” said Independence President and Managing Partner Jim McPhilliamy. “As a club, our performance is measured on the pitch and collectively, we’ve fallen short. On behalf of ownership, front office and team, the Charlotte Independence organization thanks Coach McGuinness for his service to the club.”

McGuinness became the second Head Coach in the Independence’s history this offseason, bringing with him a pedigree from Gaelic Football where he won All-Ireland championships as both a player and coach for Donegal. He also brought experience from the soccer world, having served as the manager of Celtic FC’s U-20 squad before taking his first professional head coaching position with the Independence.

Seeking a return to the USL Cup Playoffs this season, Charlotte didn’t claim its first victory of the season until a 2-1 win against Bethlehem Steel FC on April 16, and is currently on an eight-game winless streak. There were other notable results for the Independence during McGuinness’ tenure, including earning draws on the road against current USL Championship Eastern Conference leader the Tampa Bay Rowdies and third-place Nashville SC, but the side also fell in the Second Round of the 2019 Lamar Hunt U.S. Open Cup to amateur side the Florida Soccer Soldiers after conceding late in extra time to send the game to a penalty shootout.