Birmingham’s D-League: Growing the Game in the Magic City 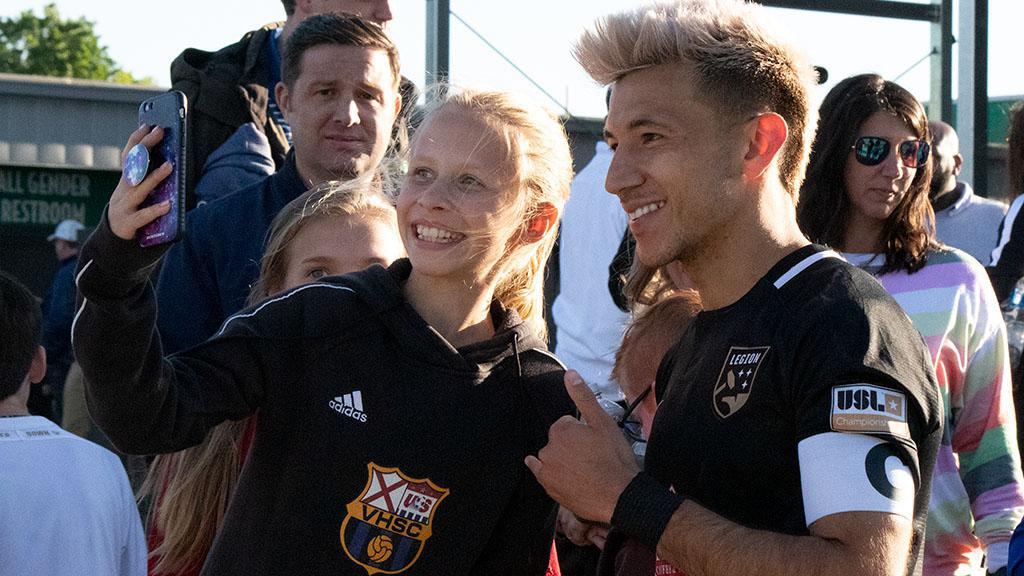 BIRMINGHAM, Ala. – This spring, Birmingham Legion FC kicked off its inaugural season in the USL Championship, bringing professional soccer to the Magic City for the first time.

This fall, the club is set to lay another important piece of their foundation with introduction of the Legion FC D-League, which it hopes will open the door to both a deeper love of the game while also expanding the opportunity to foster the best young talent in the area.

Whether the boys and girls U-9, U-10 and U-11 players that kick off the program in September turn into future standouts for Legion FC or lifelong fans, Birmingham General Manager Jay Heaps hopes the new program will offer something to every player involved.

“The most important thing is the exposure to the game,” Heaps said recently. “We want to create a great environment for kids to fall in love with the game and build the game through them becoming college players and coaches, if not full professionals.”

Working with six local clubs – Birmingham United SA, Vestavia Hills SC, Hoover SC, Homewood SC, Trussville United SC, Briarwood SC – the discussion on how Legion FC could have a positive impact in the community as other Championship clubs have in their regions was one Heaps and the club were eager to entertain. With the ultimate goal for players to forge a path to the professional and youth national team ranks as has been seen at clubs like Sacramento Republic FC, San Antonio FC and North Carolina FC, the blueprint to success – aided by Heaps’ experience at the New England Revolution – is one Legion FC is looking to implement.

Along with the D-League’s launch, that process is also set to begin later this year when Legion FC fields teams in the inaugural USL Academy Cup. The relationships Heaps and his staff have built through the establishment of the D-League are set to provide a foundation that will bring the best talent from the Birmingham region – and potentially the state – together for the chance to feature against top talent from other USL clubs.

“Our hope is to develop an all-star type team from these clubs, and elsewhere in Alabama where the talent arises,” said Heaps, “but these clubs have been doing a good job and we’ll step in to introduce these clubs and the players to the United Soccer League.”

Those teams certainly shouldn’t lack for talented prospects. Birmingham has consistently been the biggest hotbed for soccer in Alabama, but a lack of professional opportunity has seen the state’s best players depart for opportunities elsewhere. You need only look at the current United States U-20 National Team to find Alabama natives Chris Richards and Brandon Servania, both of whom headed to Texas and became part of the FC Dallas Academy before ascending to the professional ranks, to get an idea of the top-level talent the Yellowhammer State has produced recently. 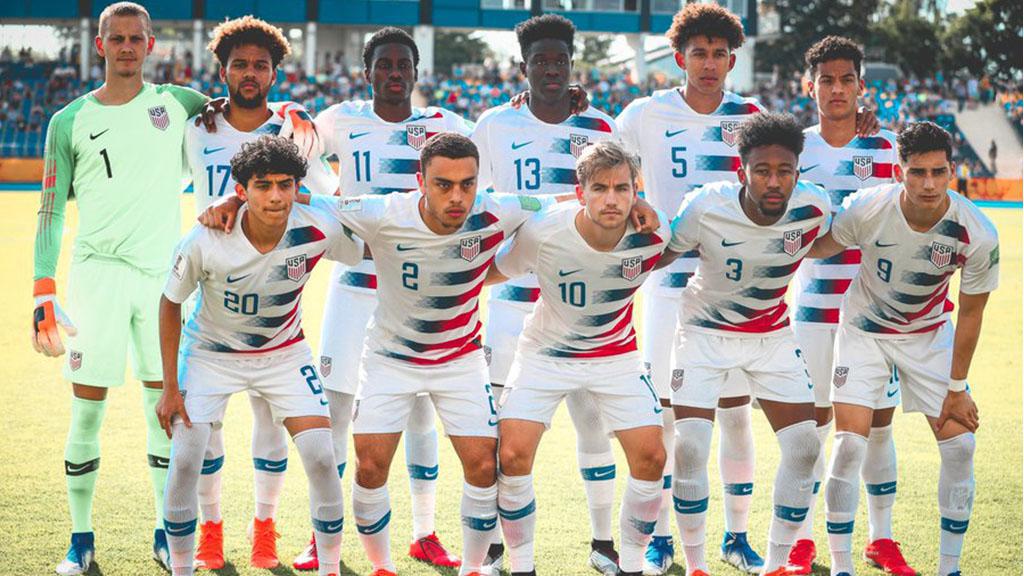 And while players like Richards – who is now in the ranks at Bundesliga giant Bayern Munich – might be one of those who reached the rarified air of the United States Men’s National Team, his story is the sort that will provide inspiration to those that will follow.

“You hope that’s the outcome of the right process, and understand that’s an outlier and not the norm,” said Heaps, “but if we can expose kids to the game early, that will happen more consistently and this program will expose kids in Birmingham and in Alabama to those kinds of opportunities.”